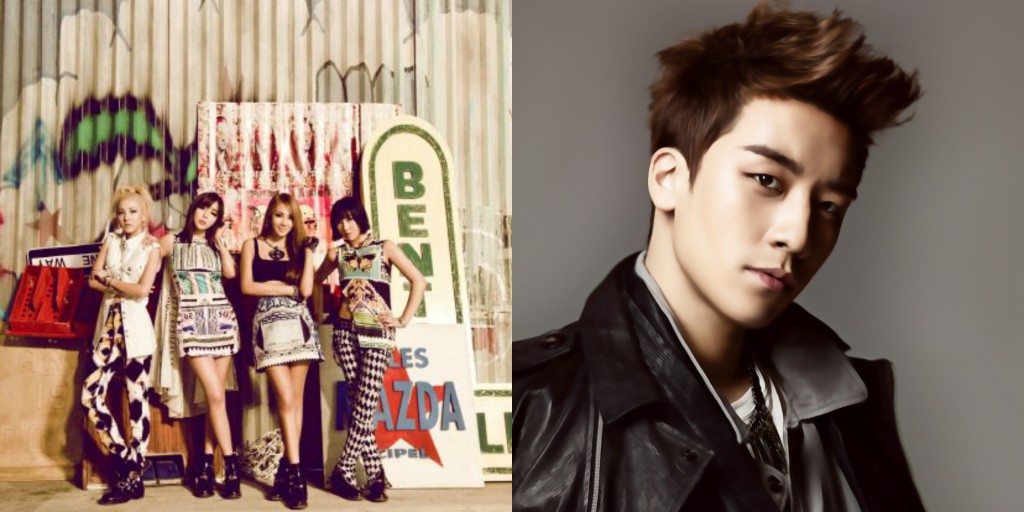 As planned, 2NE1 are releasing a new song every month. On August 7th, the new release will be a fierce, upbeat song called Do You Love Me. 2NE1 have the full choreography for the song, but there has been a setback in production for the music video.

So, instead of a music video they will make a home recorded video to go with the song instead. This will have a very natural feel, and as it’s so different to the sort of video 2NE1 normally produce it’s quite exciting to see how they’ll make it work.

As for Seungri, he will release his second mini album on August 19th. Once again, he has written and produced the whole album himself, and the title song is 할말 있어요 (hal-mal-iss-eo-yo). This is a house music song with a speedy but lyrical feel, and the video will be directed by the same person who directed Blue, Monster and Bad Boy, Han Sa Min.

Seungri will continue album promotions in Korea, and perform there until the end of September, then he will release his solo album in Japan and promote there.

We can also look forward to G-Dragon and Taeyang’s new albums after Seungri!

Exo to Perform at 'MTV World Stage Live in Malaysia'