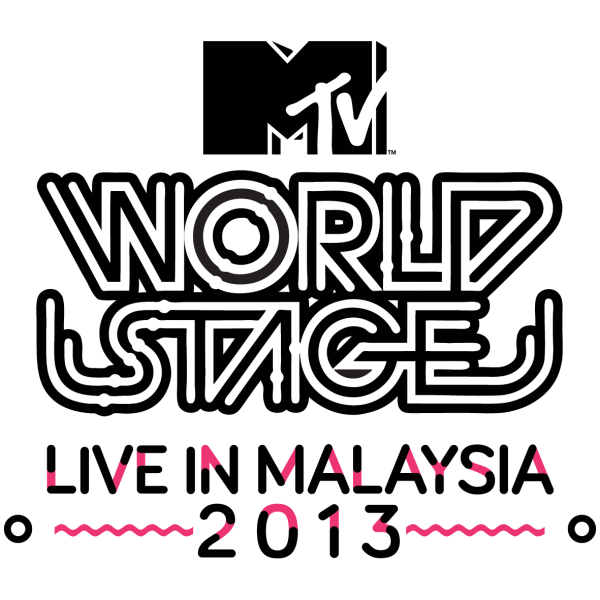 Exo will be representing the Hallyu Wave in their upcoming overseas performance!

On July 29th, the rookie group was confirmed to perform at MTV World Stage Live in Malaysia.  This will be the group’s first performance in Malaysia and on MTV!  The boys will also be performing alongside global artists Robin Thicke, Far East Movement, Joe Flizzow and more!   The

MTV World Stage is a global series that televises music from different cultures to an audience of over millions of viewers all over the world.  According to the site, MTV World Stage Live in Malaysia will be broadcast globally “in 154 countries across MTV Networks.”

Don’t have passes to this spectacular event?  MTV World Stage Live in Malaysia has a ticket giveaway on the site!  Sadly, the contest is open to residents of China, Hong Kong, Indonesia, Malaysia, Philippines, Singapore, and Taiwan only.  The contest will run until August 27th!  Check it out here. 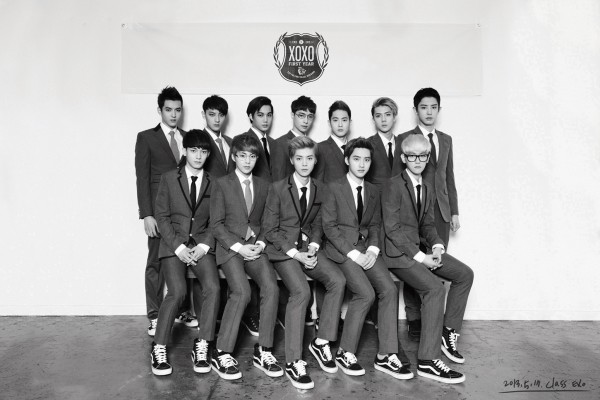 T-ARA Will Make Their Comeback in August With "Bikini"

YG Updates on 2NE1 and Seungri!