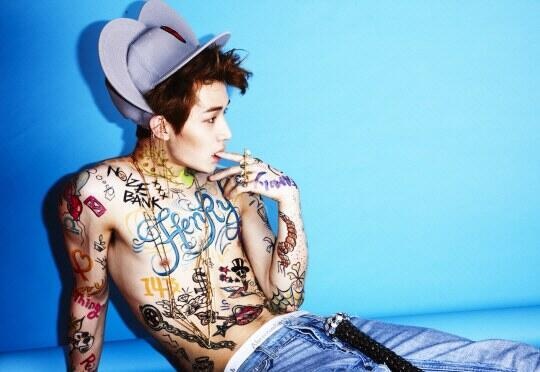 Henry made his first onscreen appearance as the featured violinist in Super Junior‘s “Don’t Don” MV back in 2007. Shortly afterwards, he was added to Super Junior‘s subgroup, Super Junior M. Since then, Henry contributed his musical talents as a featured rapper and song-writer for other SM artists and even was featured in SM‘s project group, Younique. 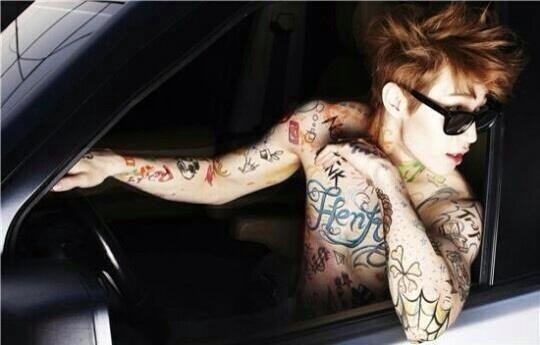 Stay tuned for more info on his debut!