Comedian and broadcaster Yoo Se Yoon has admitted to a drink-driving charge in the early hours of 29th May. He drove fully drunk for around 30km in the city of Seoul before he went to a nearby police station himself to admit the offense.

Yoo is expected to have his driving license banned including a heavy fine. Although netizens have supported his decision to admit the charge himself, his actions are thought have have a negative effect on his regular TV shows he appears in. This week’s MBC ‘Radio Star’ recording, for which he is a presenter, has already been postponed to a later date following the news. It is still undecided if he will drop from any of his shows. After he went to admit his offense to the police, he wrote on his twitter account “Let’s not live by lying”, seemingly posted to express his guilt.

Should he be forgiven for bravely facing his offense or does he need to be heavily punished? 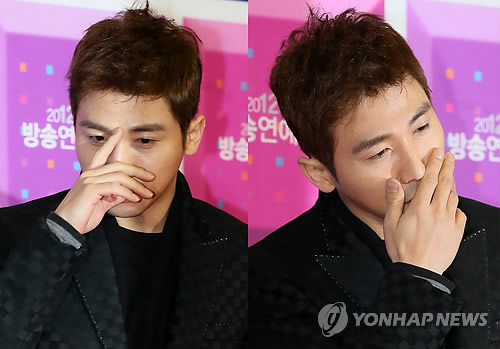 BEAST Releases New Single "Will You Be Alright?"