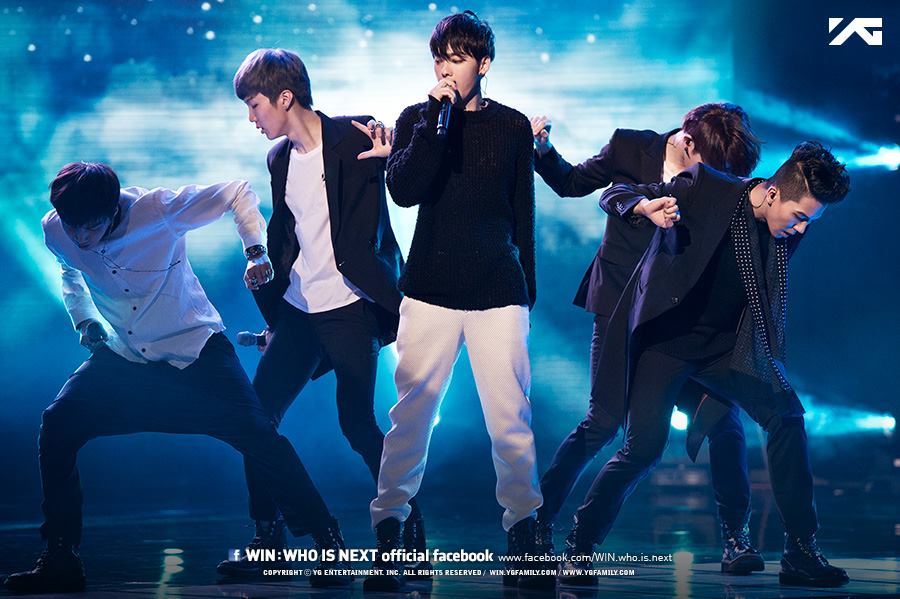 YG has announced that this year will be a big one for the company. Along with Big Bang’s comeback and Winner’s debut in February, we’ve also got a lot  more to look forward to.

YG has announced that he will debut 4 rookie groups this year, with the possibility of Team B being one of them! Unlike a usual debut with a digital single, Winner will come out with a self composed album which will definitely set them apart from the others.

What groups do you think will be put through debut this year?

Big Bang to Make Their Comeback in Summer