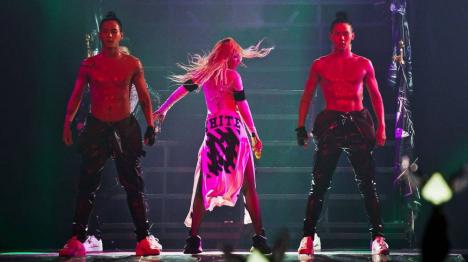 After a lot of angry fans and arguments, YG Entertainment has finally responded to the MTBD controversy with a new version of the song.

On the March 12th 2014, the Korean Muslim Federation had made a formal complaint, representing the views of many Muslim Blackjacks. They said “Muslims find this song to be a severe insult and are demanding for the agency to take action including quickly removing it or editing the entire song, and apologizing to Muslims… In the case that they don’t comply to the demand, we will take action with the Muslims around the world who find this to be a serious matter.”

Although there hasn’t been an official statement from YG, this seems to have done the trick as a new version of the song was put out through YouTube.