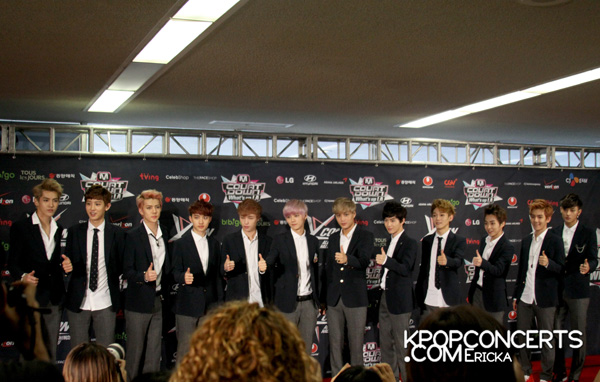 Three major k-pop entertainments are preparing for another big match. SM entertainment’s big hit ‘EXO’ is getting ready for comeback in November and both YG and JYP are working on debut album for their new boy group.

SM has brought in another boy group boom in k-pop with EXO and other entertainments are getting ready to join that wave.

Members of Winner (YG’s new boy group) were selected through survival TV show, WHO IS NEXT: WIN, and they will release their official first album around December. YG hasn’t had boy group since Bigbang, therefore fans are wondering how these new rising stars will be different from Bigbang.

Also, the leader of Winner, Seung-Yoon Kang from Mnet’s ‘Super Star K’, already released his own solo album with YG and has few fans. 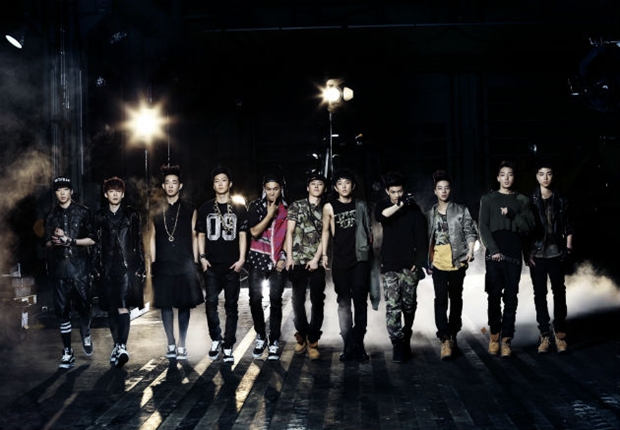 JYP is also getting ready with their new boys. They will be JYP’s new boy group in 6 years since 2PM. The group will contain members from Korea, USA, Canada and Hong Kong, and some of them were already introduced through ‘WIN’ as rivals of YG’s trainees.

Many of them were selected through JYP’s global audition and they already caught fans’ eyes with their charming looks. They are in middle of album producing and official group name hasn’t decided yet.

Both of them received attention as a post-Bigbang and post-2PM. Since EXO started up little faster and already formed big fandom, many are wondering what type of marketing strategy and concept the new groups will have.

M.Pire receives a gift from Jae-joong of JYJ