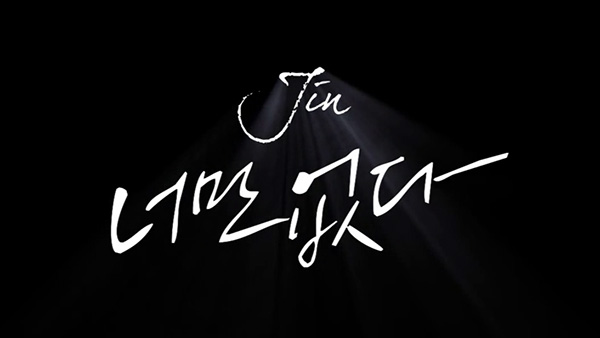 Member of Woollim’s upcoming girl group, JIN is set to make her debut with single ‘Gone’. The music video for the track stars child actress Kim Yoojung and EXO’s Xiumin. Watch the emotional teaser below:

Kim Yoojung, rising child actress since her starring in drama The Moon Embracing The Sun, appears as a beautiful and mature school student. Despite her simple appearance, she is able to capture the eye of EXO’s Xiumin, who is amidst playing the piano when he sets his sights on Yoojung. A relationship between the two seems forbidden as Xiumin is seen restrained, and Kim Yoojung also seems to have a secret of her own as her eyes seem to focus on nothing throughout the teaser, suggesting she is blind.

The track as well as the music video seem to be heading in a very emotional direction, and Jin’s vocals seem very capable of doing so.

Make sure to look forward to the release of the full music video, the date of which should be the 8th of November!