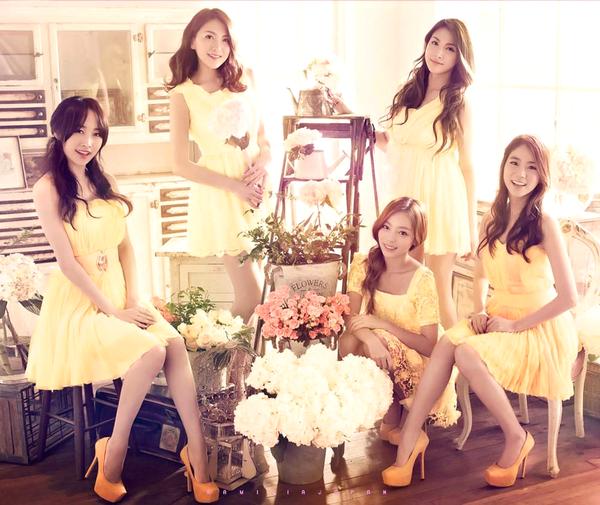 DSP Media’s contract with girl group KARA is soon to come to an end.

Fans are becoming anxious as KARA’s contract with label DSP Media will be ending in January 2014. Their Japanese distributor contract with Universal Music will also end at the end of this year. With their massive reputation at stake, no one is sure what the girls will do when their contracts come up to renewal.

Despite rumours flying around that KARA will leave DSP Media, the label told Korean Xports News “We’re looking optimistically at renewing our contract with KARA. We’re keeping various directions in mind but we’re trying to adjust everything optimistically.”

KARA are planning to make their comeback in August, spending a month promoting their new material.