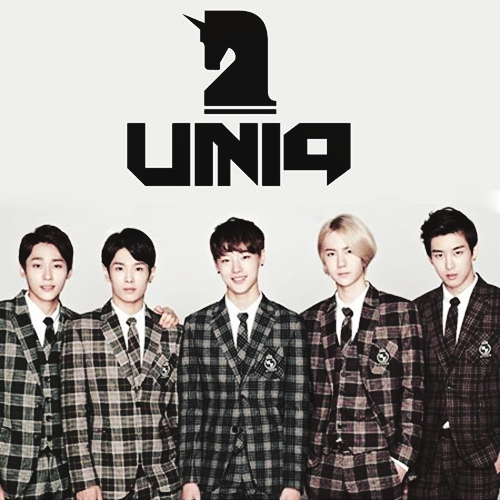 Brand new group UNIQ are set to make their debut this month.

The agency behind UNIQ released a group photo of all the members, asserting that UNIQ comes from “unique” as the group are expected to be very special.

A rep from the agency said, “[The members] received rigorous training for a total of three years and nine months, or 1,400 days, for their debut. [UNIQ] is a five-member group made up of Korean members Sung Joo and Seung Yeon, as well as Chinese members Moon Han, Zhou Yi Xuan, and Yi Bo.”

The boys will make their debut with “Falling in Love”, which will be the first single that they release.