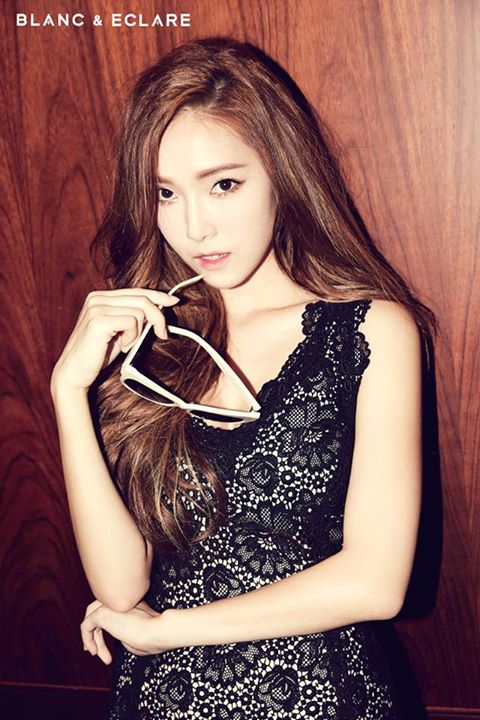 Jessica launched her own fashion brand back in August called “Blanc”, which was also cited the reason for her being ejected from Girls Generation.

It was announced over the weekend that the brand would be updated to reflect Jessica’s role and rebirth. “Blanc” has now been rebranded as “Blanc & Eclare”.

The press release from the company stated, “Derived from the Latin root Clara, ECLARE expresses clarity and brightness, virtues highly held by Founder and Head Designer, Jessica Jung. Her expanding vision and growth trajectory lead BLANC Group to renew and reinforce our commitment to presenting fresh, modern classic designs to the fashion industry.”

Jessica told press, “Although the unveiling of ECLARE was sooner than expected, I am proud to be taking BLANC & ECLARE to the next level. I am humbled by the overwhelming support this brand has received and I assure you that we will be diligent as we continually look to evolve and innovate.”

She is due to release some new collections and partnerships to launch the rebranding.

UNIQ Release Group Photo Ahead of Debut This Month