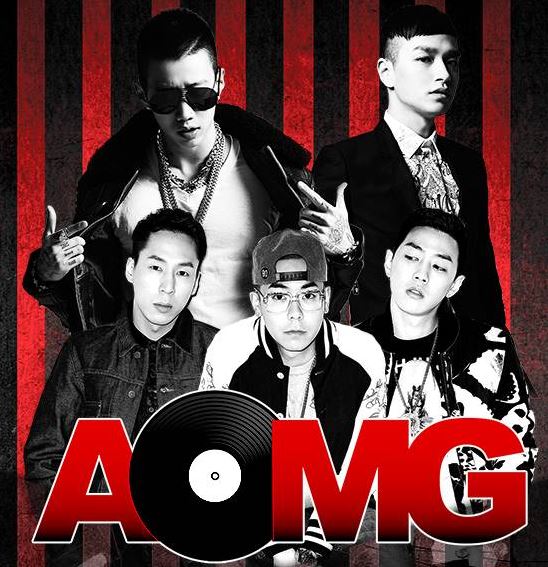 Start saving up!  Hip-hop label AOMG is coming to the States!  The label’s founder and co-CEO, Jay Park, is bringing his label’s artists GRAY, LOCO, DJ Pumkin, and co-CEO Simon D on a three-city tour this November!

The tour will kick off on November 14th in Los Angeles’ Belasco Theater.  The tour continues over to the East Coast as it hits up New York’s Stage 48 on November 15th and finishes off at Washington D.C.’s EchoStage on November 20th.  Click the name of each venue to be taken to the respective city’s ticketing page.

Jay Park debuted back in 2008 with K-Pop boy group, 2PM, before pursuing his own solo career and founding AOMG in 2013.  He also named Simon D of the award-winning hip-hop duo Supreme Team as his co-CEO.

Want to know more about the performers?  Check out some of their most notable works, below!

UNIQ Release Group Photo Ahead of Debut This Month