U-Kiss gave fans a notice on comeback by releasing jacket photos of their new album.

In the jacket, members are dressed in modern looking outfit and transformed into movie staffs such as director, cameraman, writer and hair stylist. NH Media said, “Members became more attractive and mature. They tried to appeal themselves as autumn men, please wait to see new sides of them.”

The official album is expected to be released on October 31st.

People are giving attention to see if Dongho’s absence will have effect on U-kiss or not. 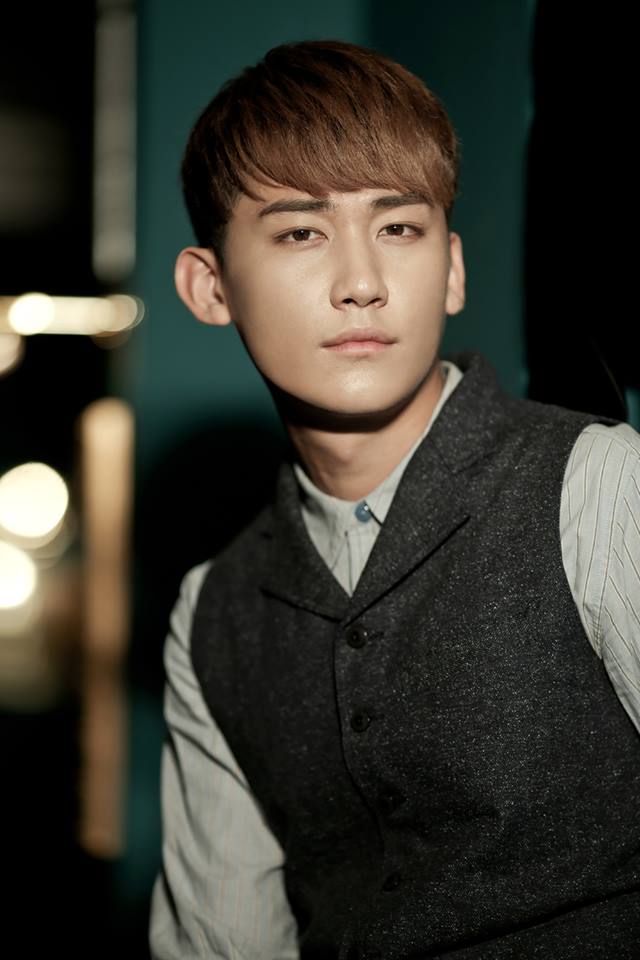 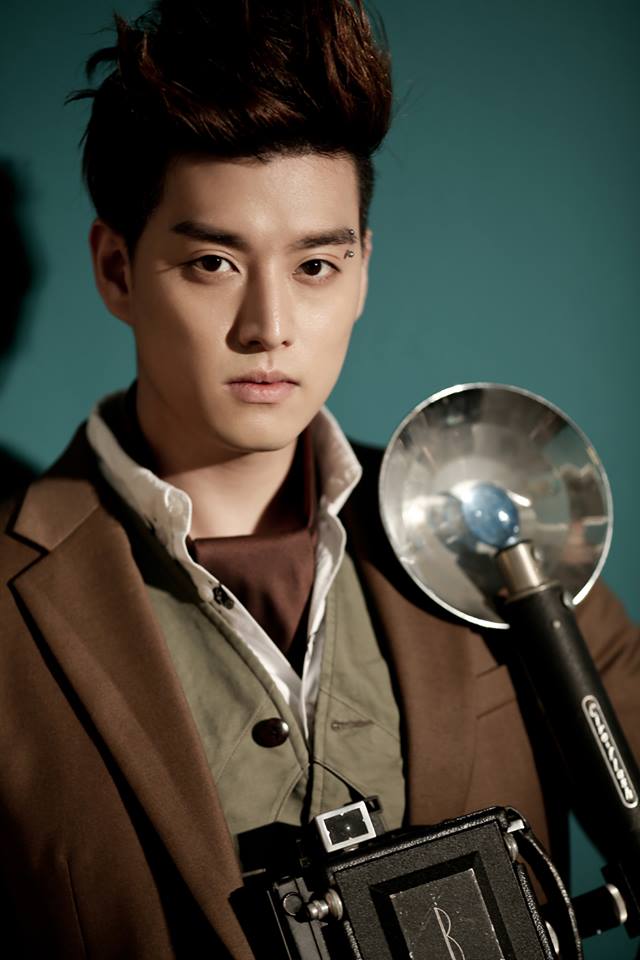 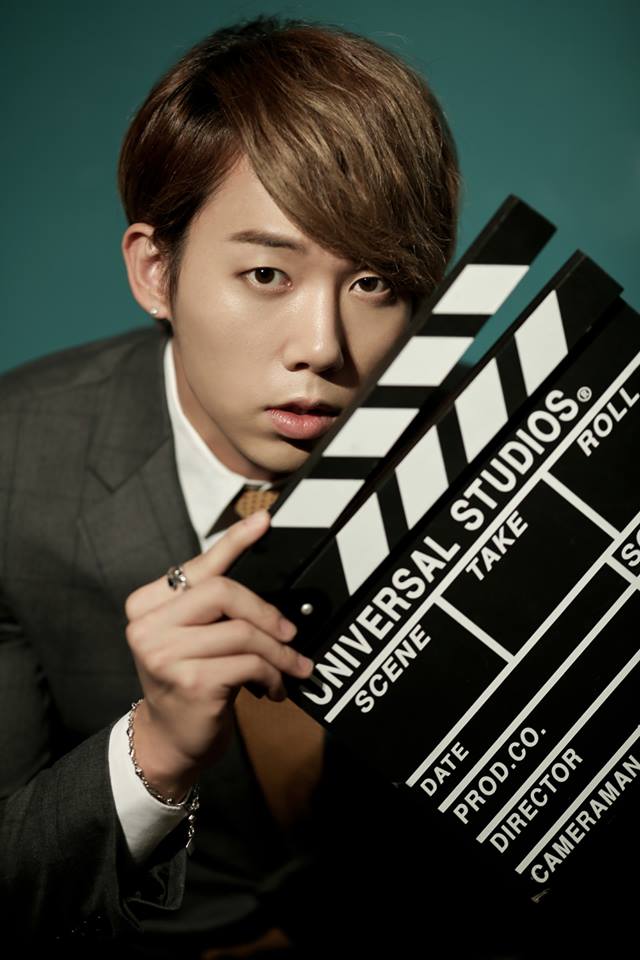 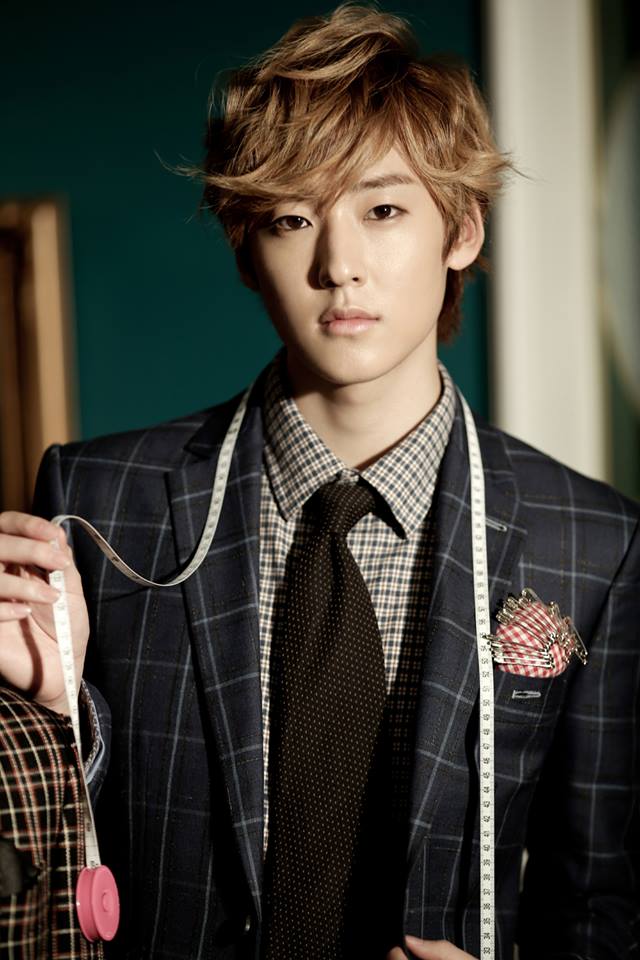 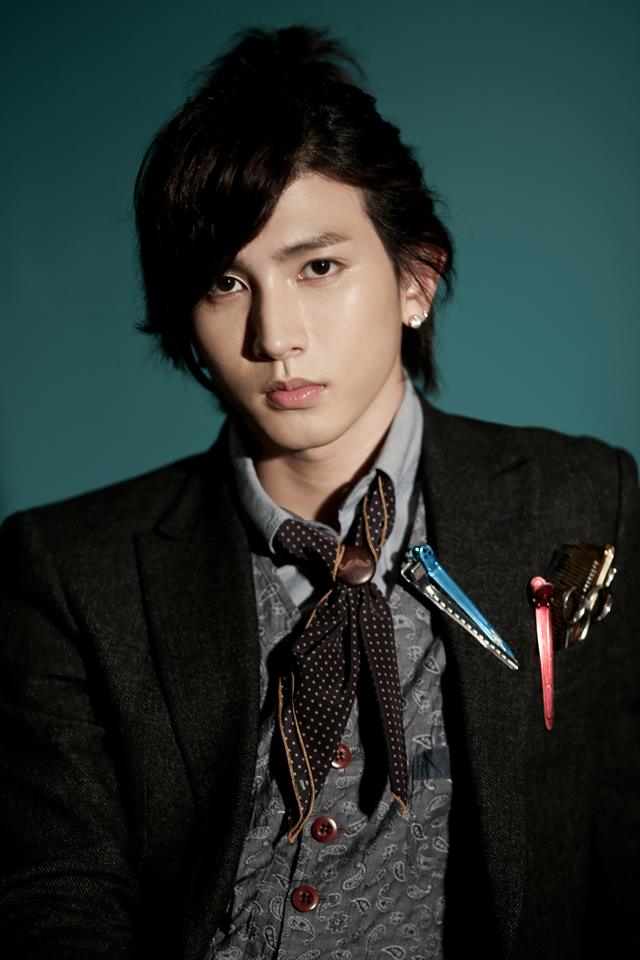