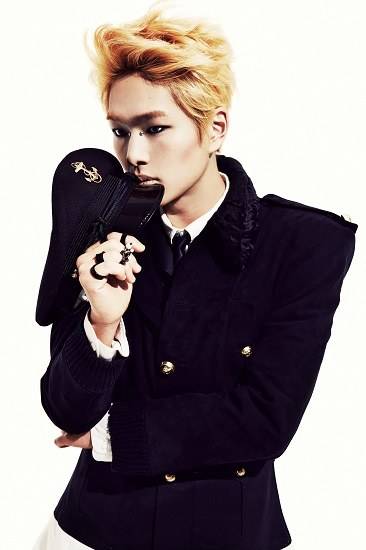 On October 29th, SM entertainment told the fans that Onew of SHINee injured his neck. They said, “Onew injured his neck a little bit but it’s not that serious and he’s being treated”.

It was found that his injury is from performing intense dance moves. A stage for SHINee’s new song ‘Everybody’ was coordinated with dynamic dance moves and powerful performances, and it was also announced by Billboard as some of 2013’s top choreography.

For better recovery, Onew won’t join the performance starting with MBC Music’s Show Champion. He will still be on the stage but he will only sing until he gets better.

SM said, “For now, Onew will only sing on the stage, and rest of the members will work on new choreography that can be performed without Onew.”