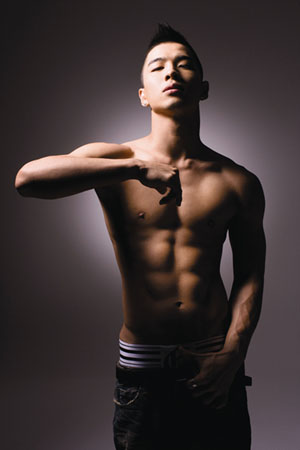 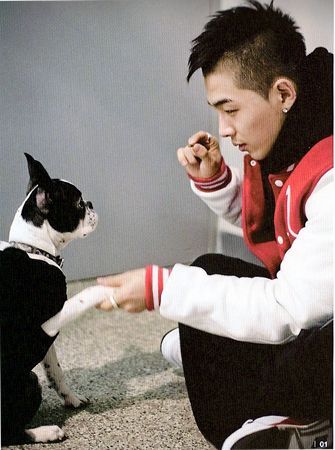 Taeyang, also known as Sol, is the lead vocalist of boy-band BIGBANG. Taeyang was originally set to debut with label-mate G-Dragon as GDYB… Keep reading to learn more about Taeyang.

Pre-debut: Taeyang’s first appearance under YG was in Jinusean’s MV for “A-yo”, it is said that after participating in the music video, Young Bae auditioned for YG Entertainment.


It was originally planned that G-Dragon and Taeyang would debut as GDYB. Instead of GDYB, YG formed popular boy-bad BIGBANG. YG stated that Taeyang, Seung Ri and Daesung were not ready to debut when BIGBANG’s “We Belong Together” featuring Park Bom was released, however all 5 BIGBANG members featured in the music video whilst only GD and TOP were on the vocals. It wasn’t until La La La that BIGBANG were heard as a 5 member group.


Solo Career: Before making his solo debut Taeyang had previously collaborated on several YG label-mate’s albums such as Se7en and Lexy. Taeyang’s first solo debut song was “Only Look At Me”, the video featured all 5 members of BIGBANG. This is from his album “Hot”.


Taeyang has since released an international album “Solar”. This album was popular in parts of North America as well as Europe. Taeyang is said to be working on a third album which is due to be released in 2013.

Taeyang has often been idolised for his good looks. He was also criticised in 2012 for having some of the worst hair styles, his “Kimbab” hair from BIGBANG’s “Monster MV is included. This image spread online hours after the MV was uploaded. 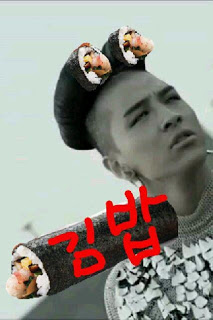 Taeyang has also shown his sweet side.

Psy to Follow Up Gangnam Style With New Single