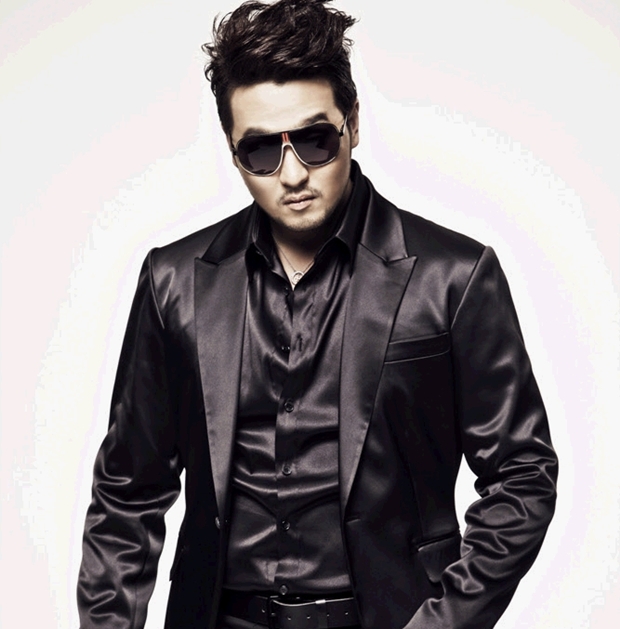 Taewoo Kim showed his determination on his role as a middle connection of k-pop.

On October 29th, KBS 1TV’s ‘Open Concert’ had interview with reporters prior to their 1000th stage. During the interview, Kim said, “It has been 15 years since my debut. I think I made appearance in KBS’s ‘Music Bank’ and ‘Open Concert’ the most.” He also said, “I am very thankful to Open Concert staffs for calling me today to perform on their 1000th stage. I think it’s their way of telling me to do good work as a middle connection between seniors and young artists, therefore I will try my best and keep up the good work.”

Kim also made reporters laugh by saying, “If Open Concert continues until their 2000th stage, I might get a chance to sit where all the seniors are sitting right now.”

‘Open Concert’ had its first stage on May 9th, 1993 and the 1000th stage will be extra special to celebrate its 20th anniversary. Many classic artists and young artists such as Jaurim, Taewoo Kim, and Girl’s Generation will perform on the show. The special stage will be on-air on November 10th.