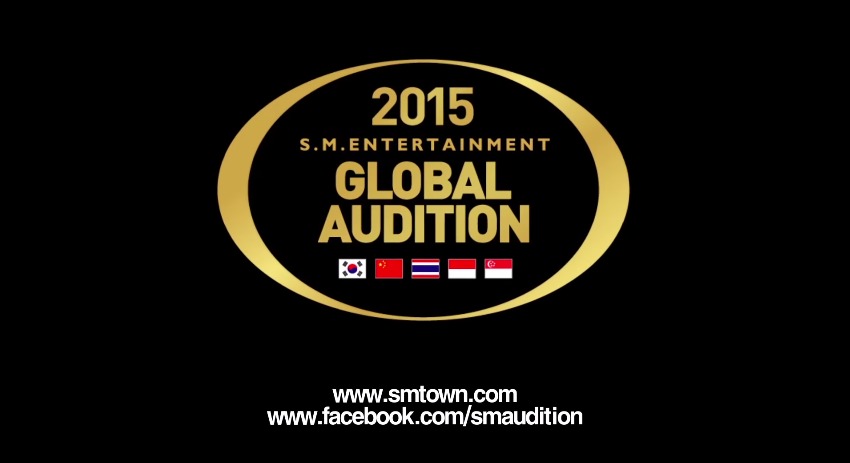 SM Entertainment will be launching their largest audition process to date. The massive agency are responsible for some of the biggest names in kpop including BoA, SHINee, Go Ara, EXO, and Girls’ Generation.

SM’s Global Audition next year will run for five months starting on January 9. The auditions will start in Korea and travel to 28 cities over 15 countries. The countries include USA, Russia, Mongolia, Kazakhstan, Thailand, China, Indonesia, Canada, and Singapore.

There will be five categories that people can enter; singing, dance, acting, modeling (fashion/CF), and songwriting/composing.

Some of SM Entertainment’s recruits were also found through the global auditions such as Super Junior-M’s Henry, Red Velvet’s Joy and Wendy, and f(x)’s Amber.

Find out more on SMTOWN