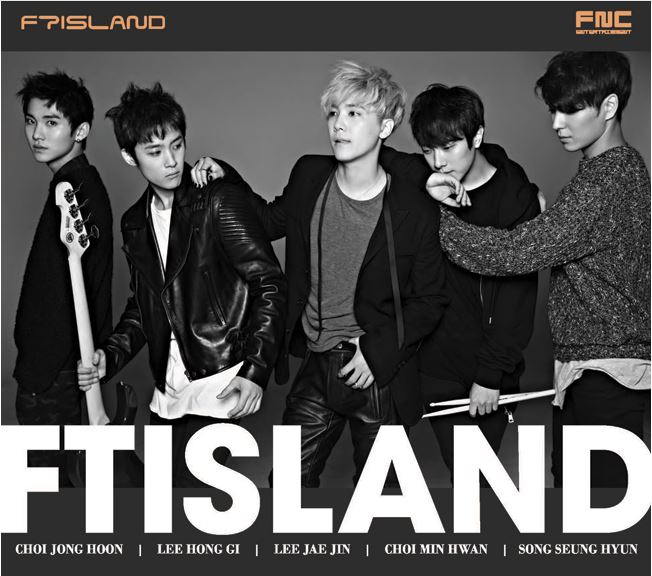 Who’s ready to start the New Year off right with a K-rock concert to remember?

FNC Entertainment and Powerhouse have announced that pop-rock band FT Island will be kicking off 2015 with their first solo tour titled “FTHX” in the U.S.!  The boys are set to make two stops on each coast – first in New York City on January 28th at the Best Buy Theater followed by a show in Los Angeles on January 30th at Club Nokia.

FT debuted in 2007 and were labeled as Korea’s first instrumental band.  Their debut single, “Love Sick” which topped numerous charts for eight weeks.  Their debut album, Cheerful Sensibility also ranked as the 6th best-selling album in 2007.  Since then, the band has released numerous hit tracks and have made themselves known in Korea, Japan, and throughout the world.

Ticket prices range from $50-$120, where the $120 tickets include early entry into the show and a hi-touch opportunity.

Primadonnas who purchase tickets before January 25 will have the chance of being one of the 25 lucky fans who will receive either an autographed CD, an autographed poster, or a Polaroid.  What are you waiting for? Buy your tickets today on powerhouselive.net.