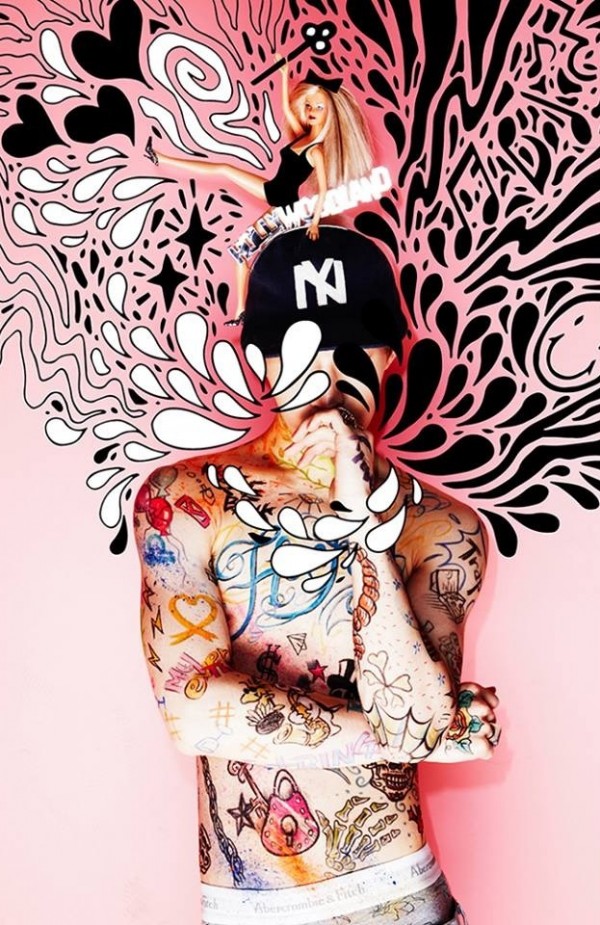 On May 29th, two teaser photos of a male figure was uploaded on SMTOWN‘s official Facebook page. Although his face remained hidden in both photos, the singer showed off the numerous tattoos that covered his shirtless body, showing off his lean and fit figure that already has fangirls squealing.

Only minutes after the photos were released, K-Pop fans are already eagerly awaiting his debut. Many fans believed it to be Jino, who debuted back in 2010 with S.M. The Ballad and disappeared from the public after the group’s promotion period ended. Ever since then fans have been questioning his whereabouts, jokingly stating that he was “locked up in SM’s basement” all this time.

Others believe it to be a singer who was discovered in the US. In one of the photos, the singer is seen wearing a NYC hat with a “Hollywoodland” sign sitting on top of it.

Could this be Jino’s long awaited debut? Or a completely new face to take the stage? Stay tuned for more info! 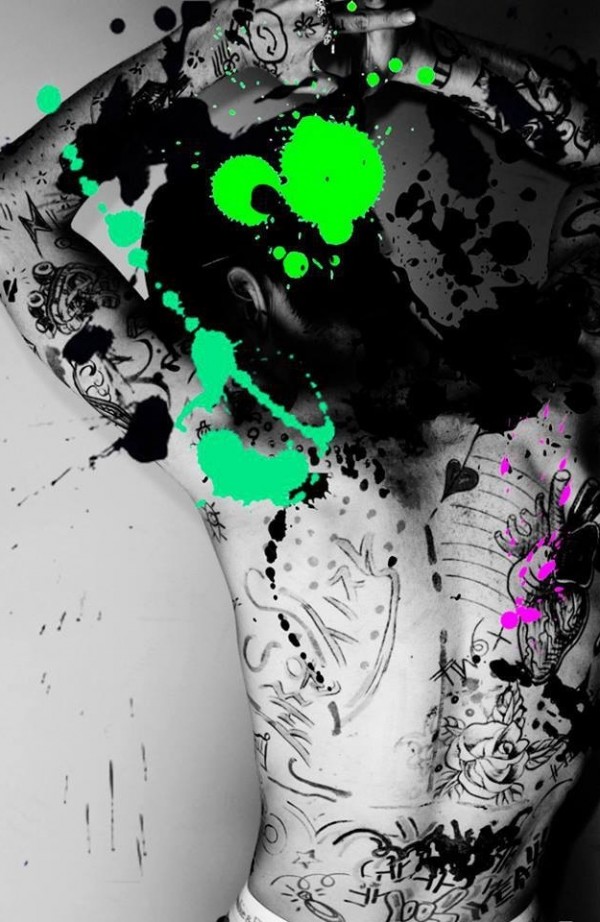 B1A4 to Hold Their First Showcase in USA