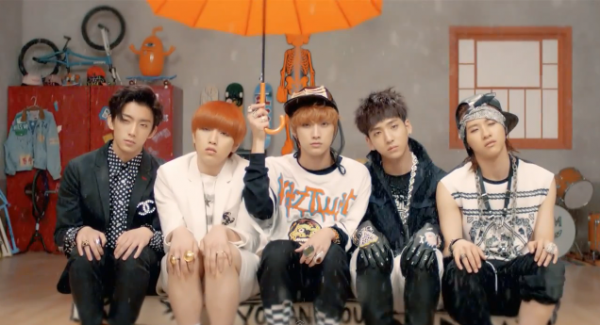 Rookie group B1A4 is coming to the States!

On May 29th, Jazzy Group US announced on their official Facebook page that B1A4 will hold a showcase in the US!

Jazzy Group US is the subdivision of its main company, Jazzy Group the leading promo tour/ concert management company in Malaysia. The group has organized numerous showcases and fanmeets in Malaysia and brought K-Pop artists such as A-Pink, Block-B, B.A.P, T-ARA, and many more!

Jazzy Group US goal is to bring more K-Pop artists to the US, especially those outside the K-Pop hotspots, Los Angeles and New York. Although the exact location has not been announced, Jazzy Group US has been diligently working to bring B1A4 to Texas around October!