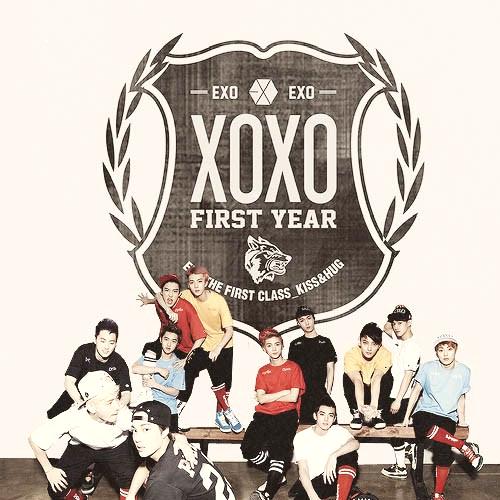 EXO‘s producer has had enough!

Numerous of EXO’s comeback materials have been leaked throughout the internet prior to their comeback. Months earlier, EXO‘s title track “Wolf” had been leaked online and, as of recently, so have their full album and dance practice videos.

The leaks have caused much dismay and frustration to not only EXO, but also those who dedicated their time and effort to producing an epic album for their fans. EXO’s producer , Ryan S. Jhun, has repeatedly voiced his frustration and disappointment at the leaks and encouraged people to stop spreading it online. However in his most recent tweet, he announced that he will not hesitate to take legal action if need be. 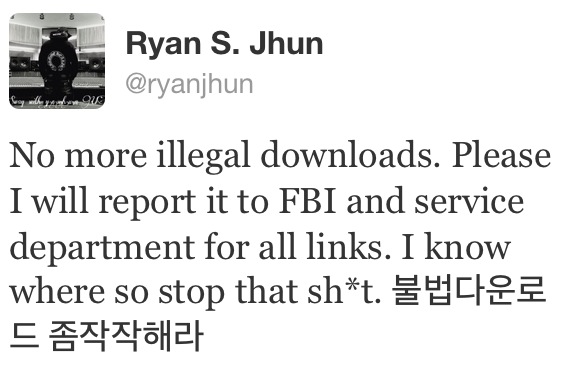 Sadly, illegal downloading is a daily occurrence all over the world. Whether it be music or movies, people are always looking for ways to get things for free. It gives “fans” instant gratification without realizing that their actions are causing more damage to the group.  However, if you want to call yourself a true “fan”, please refrain and discourage others from spreading the leak, as well as illegal downloading.  I’m sure EXO and all those associated with creating the album will greatly appreciate it.

B1A4 to Hold Their First Showcase in USA