AEG Live and Powerhouse are bringing another K-Pop act to the States!

Team H will make their way to California for their Team H Party – I Just Wanna Have Fun tour. Consisting of actor and singer Jang Keun Suk and DJ Big Brother, Team H will take to the stage at the following locations: 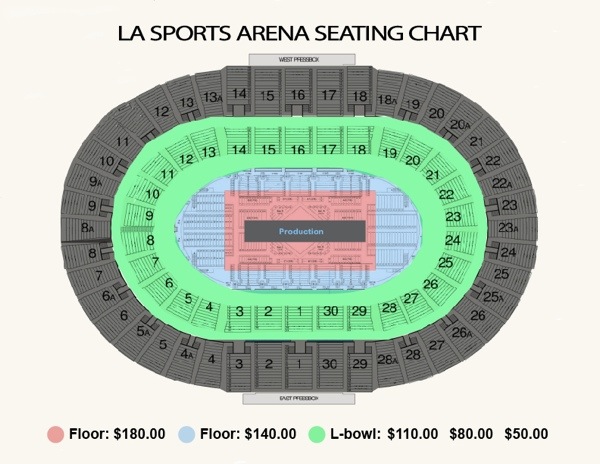 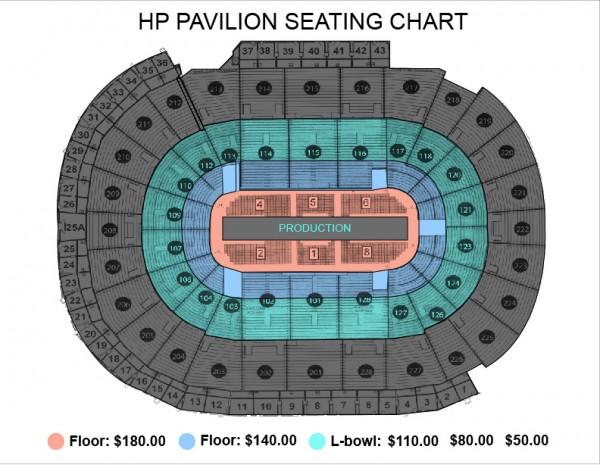 Jang Keun Suk is most known for his acting roles in the K-Dramas including: You’re Beautiful (2009) and Mary Stayed Out All Night (2010), Love Rain (2012), and many more!
Along with his acting skills, Jang Keun Suk‘s singing has stirred the hearts of many fans around the world. He has recorded songs not only in Korean, but in Japanese and Chinese as well. As of recently, Jang Keun Suk has just wrapped up a successful concert in Japan. Because of his widespread popularity throughout Asia, he has been dubbed ‘Prince of Asia‘ and one of the most notable leading faces in the Hallyu Wave.

In the meantime, check out Team H‘s hit song, “What Is Your Name” below!

BEAST Releases New Single "Will You Be Alright?"