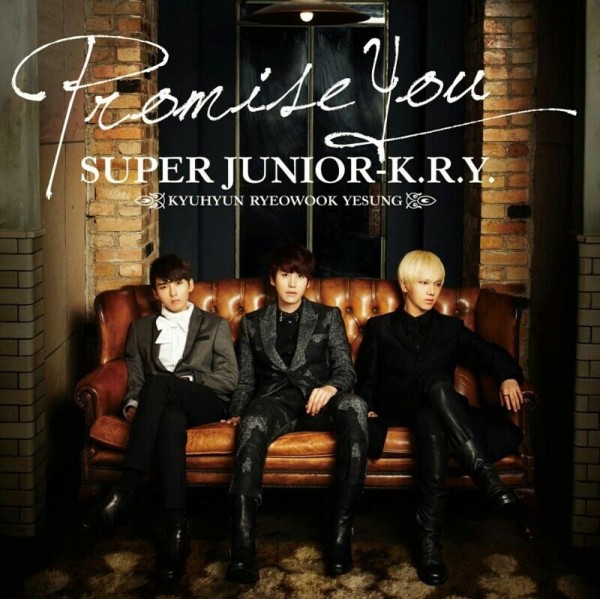 The group, consisting of Super Junior’s Kyuhyun, Ryeowook, and Yesung, warm fans hearts with their powerful and emotional vocals once again! “Promise You” is a soothing ballad that depicts the feelings of unrequited love.

“Promise You” will be Super Junior K.R.Y.’s first Japanese single and will be released on January 23rd. Although the full version has yet to be released, check out the shortened version below!