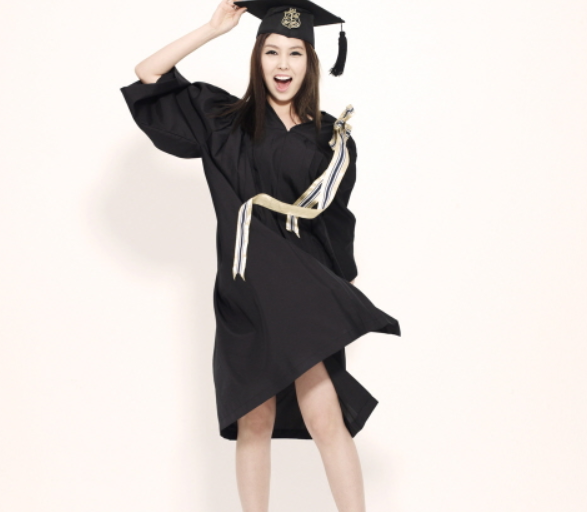 It’s been almost a year and a half since Bekah “graduated” from After School to pursue her dream of becoming a graphic designer. But, that doesn’t mean she didn’t keep in touch with the members!

It’s great to see Bekah still remains close with her girls, and hopefully she will be able to work with them again in the future!