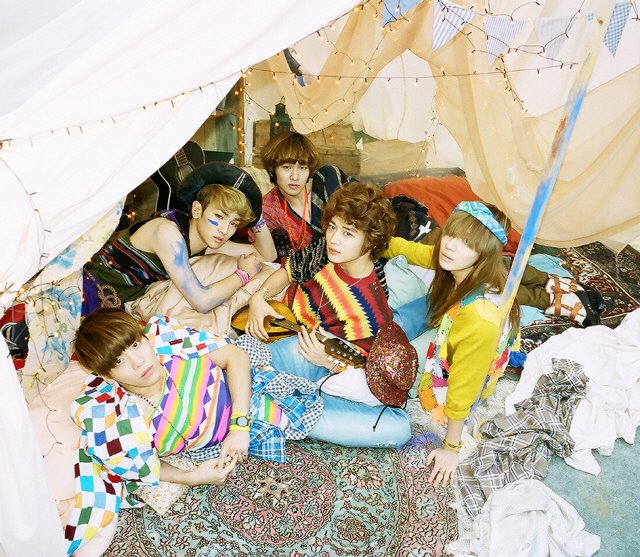 On March 16th, SHINee will release a video made of highlight medley of the 7 tracks and the members’ teaser images through the official website (http://shinee.smtown.com), YouTube SMTOWN channel, facebook SMTOWN page, KakaoTalk SMTOWN Plus Friend and Korean music websites.

Also, all the 7 songs in the mini album will be released worldwide on March 19th through Korean music websites and iTunes and the album ‘Sherlock’ will be available in stores from March 21st.

Especially, starting from Korea, the album will also be released in other Asian countries including Taiwan, Hong Kong, Malaysia, Singapore, Thailand, the Philippines, Indonesia, and China.
[ad#GA-468-img-Jo] Moreover, it is predicted that SHINee will present the new stage of ‘Sherlock,’ unique-styled music, well mixed with the performance choreographed by the world-famous Tony Testa. Therefore, it is enough to feel contemporary band SHINee’s own charms.

The reason for the continued delay of 4minute's comeback