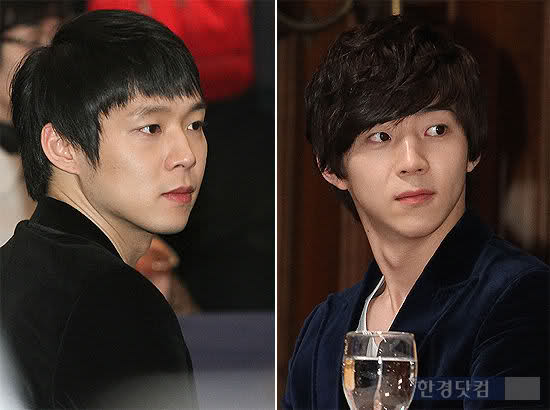 Yesterday, on the 14th of March, it was reported that the father of singer Yoochun and his brother Park YooHwan has passed away. Based on many reports, it was stated that Park YooHwan received the news just before his scheduled filming for Channel A‘s new drama ‘Strongest K-pop Survival’. According to a representative, all YooHwan’s scenes had been delayed upon hearing this breaking news.

“We heard that Park Yoochun’s father passed away. It was so sudden that we have yet to learn about the whole situation,” said a representive of JYJ’s label C-JeS Entertainment.

Apparently Yoochun doesn’t know about his fathers death yet, as he just arrived back in Seoul after a concert in Peru, South America.

Also Yoochun’s upcoming shooting sessions for the SBS drama ‘Rooftop Prince’ has been canceled. According to the drama production team, the filming activities for the 3rd and 4th episode of Rooftop Prince are temporarily canceled.

Our deepest condolences go out to Yoochun, YooHwan and their family and also to those who are affected.

SHINee will Release a Medley Highlighting all the Tracks of the New Mini Album ‘Sherlock’ on March 16th!