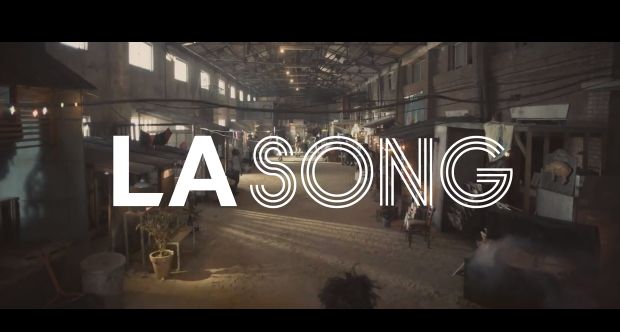 Rain has released his music video teaser for “La Song” and also brought forward his comeback date to January 2.

The original comeback date was set to be January 6 but due to his movie promotional activities this date was brought forward.

Cube DC said, “Rain had an extra filming for his Hollywood movie scheduled in January so his whole schedule needed to be revised. The interest for his upcoming album is really high because many people are looking forward to his comeback as its been four years since his last album and it just happens that the album has been pushed up unexpectedly.”

“La Song” will be the title track for his 6th album “Rain Effect”.

Check out the teaser below.