Kpopconcerts has put together some of the most memorable tweets from 2013.

The first half of the year had tweets from the saddest moments with Ulala Session Lim Yoon Taek’s death in February to PSY taking pictures with Beyonce and Gwyneth Paltrow.

2NE1’s Dara (@krungy21) reaches 500,000 followers on Twitter and thanks fans – “I now have over 500 thousand followers! Thank u sooo much everyone! To show you my gratitude, I’d like to present you with a picture”.

GD
G-Dragon posted a picture of himself with Jay Park on twitter and commented “With jaybumaom.” 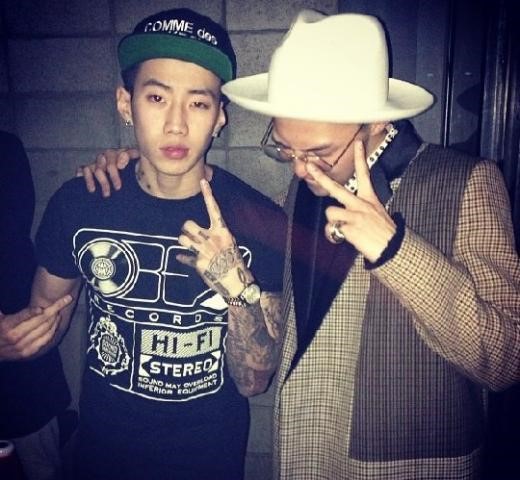 Eunhyuk shared his happiness with his fans and wrote, “The Golden Disk’s grand award! Music Award! MSN South East Asia Award! I really appreciate it! We are Super Junior! I love you Elf.”

Donghae showed gratitude to their fans and wrote on Twitter,” Thank you for Super Junior’s third grand award. We are Super Junior!” 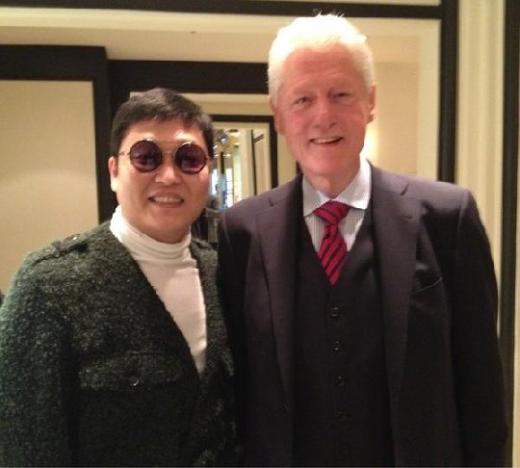 VIXX’s N
VIXX’s N makes a surprising outburst on Twitter saying, “I hate being an idol”. This tweet was then followed up with “I have to watch out for cameras and my manager… I can’t date… I have to do well… Ah, it’s hard…”

Not surprisingly his agency was rather surprised by the comment.

Yoon Jong Shin a judge on “Super Star K3” posted, “Through you, Yoon Taek and through Ulala Session, I’ve only received and have not given. I didn’t even keep in touch with you recently but good-bye. Thank you.”

2AM‘s Jo Kwon tweeted, “I won’t forget your passion on stage. Rest in peace. My condolences to Lim Yoon Taek, who was a beautiful performer.”

Brown Eyed Girls‘ JeA tweeted, “My condolences to Lim Yoon Taek. Rest in peace” while Narsha tweeted, “This is so sad… He was someone that I learned so much from… I will remember all of the performances you showed us.”
[/box_light] [box_dark]

KARA
KARA celebrate their 6th anniversary as a group.

Nicole: “Ding dong~ It’s our 6th year anniversary! Wow. It came before I knew it.. it was a packed 6 years, right? Like a roller coaster.. since time is passing without really knowing, I want to spend each and every day with a full schedule. We have more days together and whatever happens, let’s overcome it together. We became stronger.. love you, Kamilia~ You know my heart, right?”

Han Seung Yeon: “Uh.. I was watching Karasia DVD and it finished not too long ago and it became the 29th. For the time spent wondering if we could make it, for the time the members supported each other when no one showed us interest and stared us down. Thank you. Kamilia, who watched us go through happy and lonely times and also brought us back. I love you.”

Park Gyuri: “Kara’s 6th year anniversary.. which means it’s our 7th coming year? March 29 came without fail this year. I will spend the day thankful for many things.. ^^ I’m not able to sleep now. Hehe.”

Goo Hara: “Wow. I slept early and just woke up. It’s crazy on Twitter now. Why? It’s Kara’s 6th year anniversary~~ Wow, so cool. Don’t need to keep it long. Kara + Kamilia is jjang. I pray that everyone will be happy and loved inside Kara~~ Thank you and I love you. <3 Now I need to sleep again! Bbyong good night.” Jay Park
Quite a simple message from Jay, “Please don’t become saesang fans.” 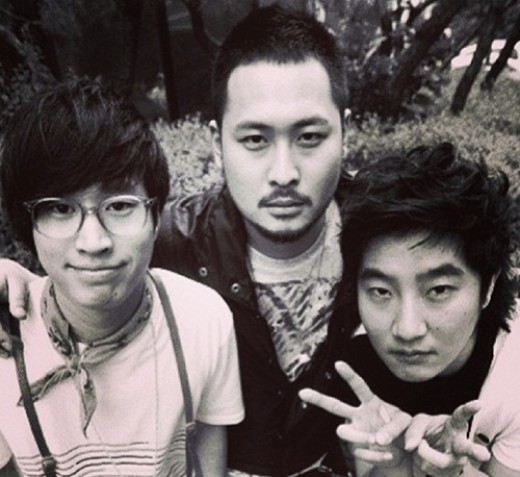 LeeSsang’s Gary
Gary posted on twitter, “Anyone struggling with life or just want to talk to me in person? Just one person, first come, first serve.”

One female fan responded to Gary’s offer. Followed up by Gary with “I will see you next week then. I’ll message you about where and when to meet privately.”

JYJ’s Jaejoong
Jaejoong warns saseng fans ““I don’t mind taking pictures while acting like a photo journalist. However, if you knocked down the elderly shouldn’t you help them up or apologize?”.

PSY
PSY celebrate the followup to Gangnam Style, “Gentleman at NO.5 on billboard hot100 and watch this pic everybody.”

Super Junior’s Yesung
Yesung bids farewell to fans as he leaves for military service, “I will miss it all. Stages, songs…I look forward the day we meet again, ELF. No worries, love you all!”. 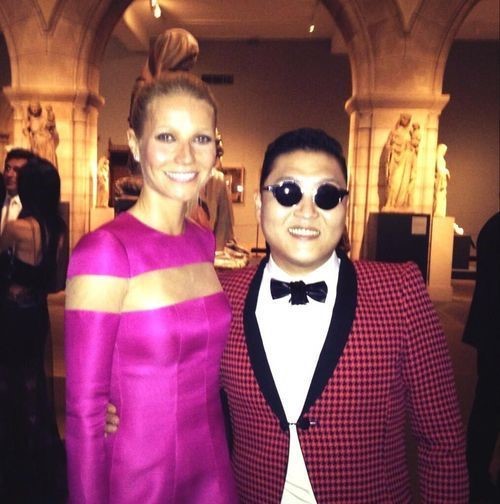 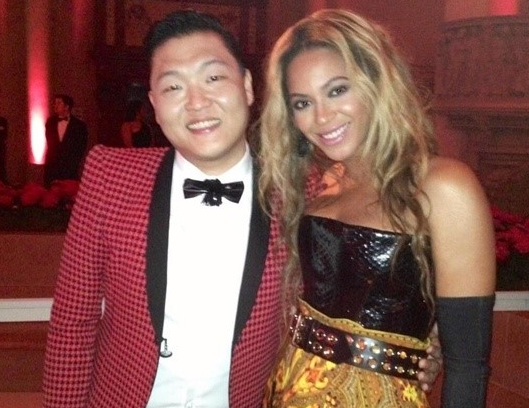 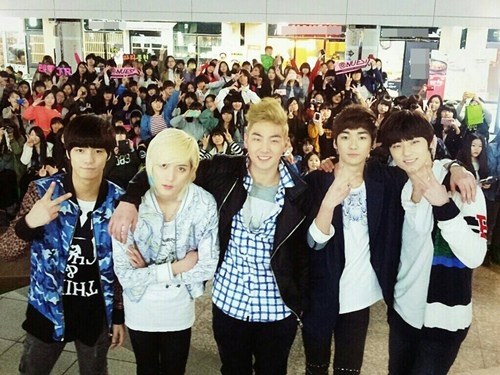 Rain and Nine Muses in Singapore for countdown event