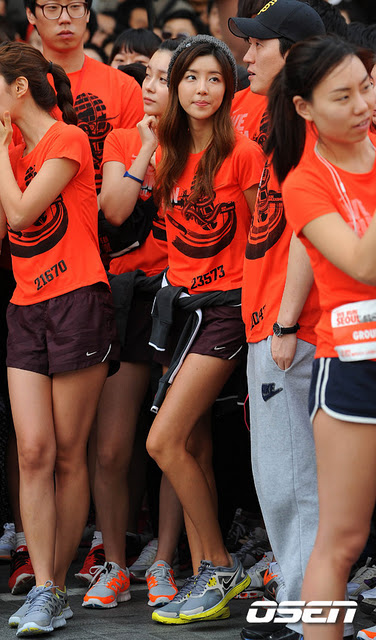 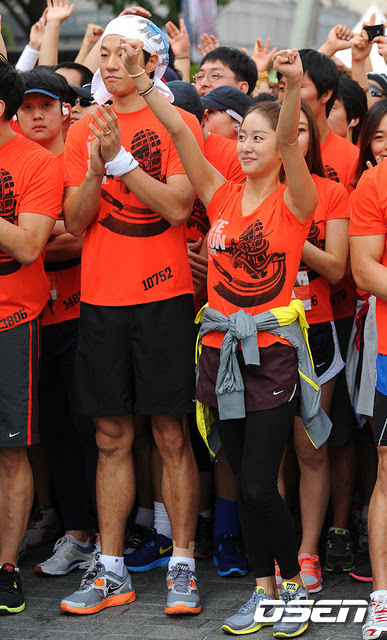 The Nike We Run Seoul 10K was yesterday Gwanghwajun Square in Seoul. The Nike We Run in Seoul, Korea is part of the Nike We Run City 10k races happening in multiple cities such as Manila (Philippines), Singapore (Singapore), Monterrey (Mexico) and Santiago (Chile).

The event aimed to raise $300,000 USD which was 50% of all the proceeds being donated to various charities. Check out the promo vid below.

See the Facebook page for the event as well here