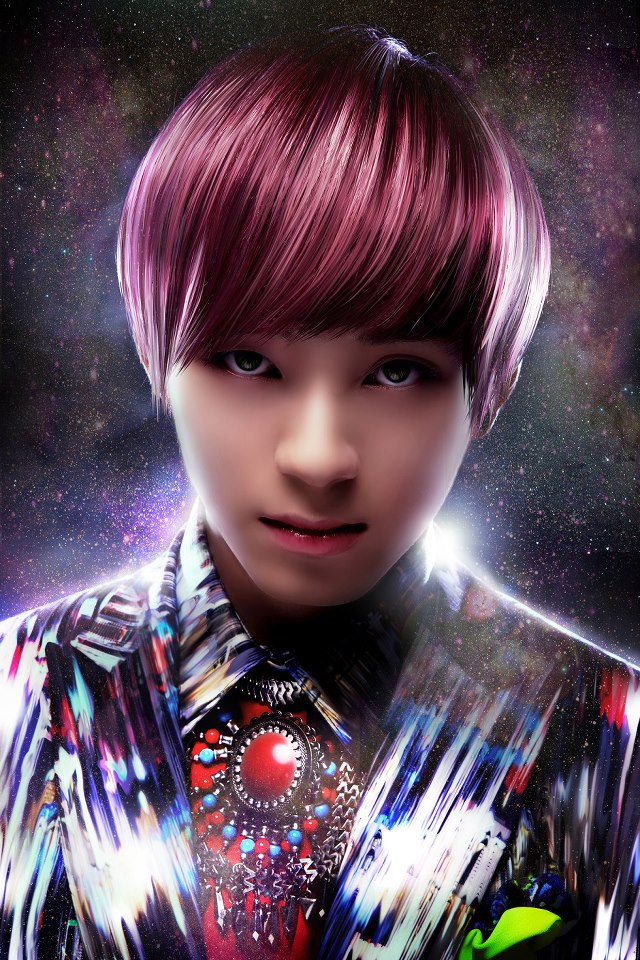 The new group team name is LC9(League of Competition #9), and has revealed the 1st member which is J-Hyo(Kim Jong Hyo). J-Hyo’s cool moves and hat tricks are part of his swag he has. There hasn’t been any news of what genre this group is going for. But, if the other members are just as cool as him, I believe that we have nothing to worry about.

Check out the teaser below and tell us what you think:

SHINee's "Why So Serious?" MV Released!