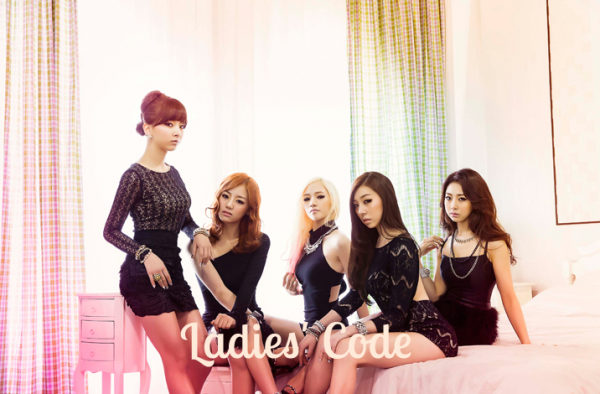 “Not Crying” is a beautiful and emotional ballad that shows off the girls’ powerful vocals.  The song is off Ladies’ Code‘s debut mini album, ‘Code#1 Bad Girl“, which was released back in early March.

Ladies’ Code made a big impression when they debuted on March 7th with “Bad Girl“.

Check out “Not Crying” MV below!