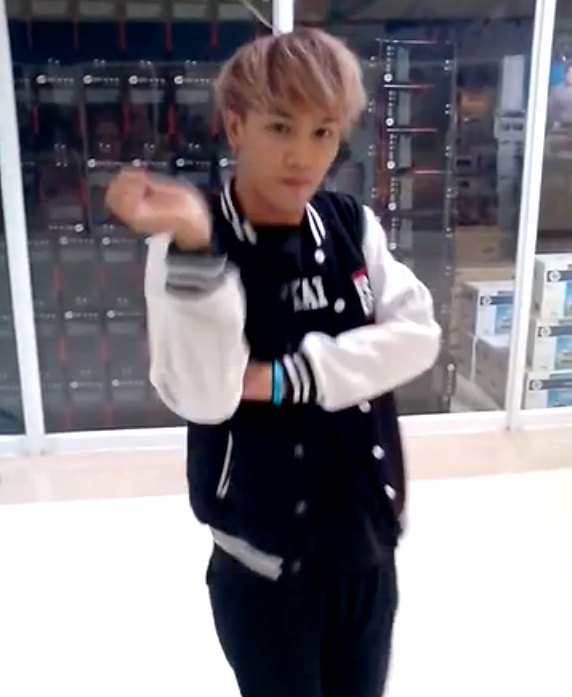 Exo fans have been going crazy after a Thai K-Pop fan under the username Zenta Thaichiyama uploaded his short cover of Exo’s “Growl“.

Zenta uploaded the minute-long cover onto his Youtube channel just yesterday and it has already reached over 10,000 views.  While they acknowledge his dancing skills, Exo fans are going berserk over his striking resemblance to Exo’s main dancer, Kai. Zenta is part of a Thai cover group called, ECHO cover EXO.  Check  out their Facebook page here.

Check out Zenta’s cover below.  Do you think they look alike?