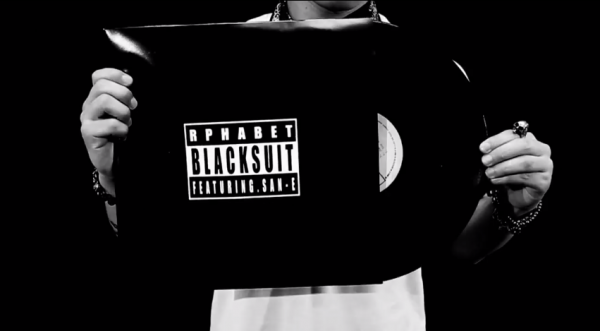 Consisting of BEE and Mr. Rupin, Rphabet recently signed under Woollim Entertainment alongside Tasty and Infinite whom they have produced songs for.  Rphabet were the masterminds behind Infinite’s latest track “Destiny” and Tasty’s debut track, “You Know Me“.  Outside of their new label, the duo has also  produced numerous tracks for  Miss A, M.I.B., and Toxic.

The black and white teaser features artistic elements as they are flashed rapidly across the screen, in sync with the electro/dance beats of the song.  Rphabet will be making their debut on Sept. 12! Check out the teaser below!

J.Y. Park Has "Had Enough Parties" in Latest MV