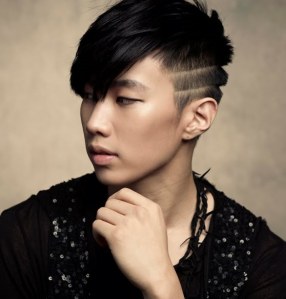 On 24th October Jay Park expressed his creativity on Twitter, stating ‘just wrote a little bit of a song gon give yall an exclusive~ !!! haha i said learning instead of yearning~ just a heads up’, exciting his followers. He’d also earlier tweeted ‘determined to make a mixtape in english~ skillz in two languages come fuck with that!!~’ and true to this sentiment, the song he shared with his fans is in English.

Short but sweet, listen to it yourself and share your thoughts!