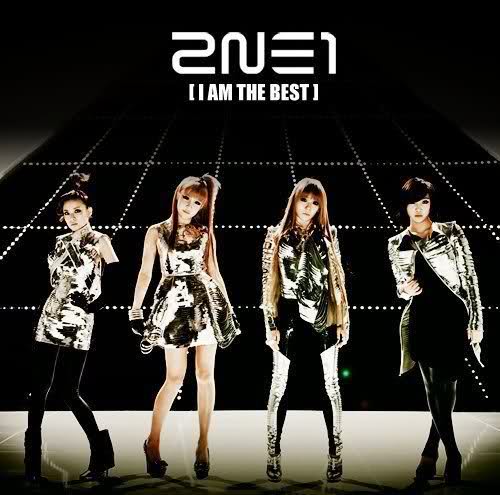 It’s been 4 weeks since MTV Iggy opened up their polls to allow people to vote for the world’s best new band, and of course the 4-girl sensation 2NE1 was featured. So far, CL, Minzy, Dara and Bom have been voted by loyal Blackjacks and others around the world into the top 5! Their entry is accompanied by their “I am the best” MV, a fitting choice for such a competition and one that shows those unfamiliar with 2NE1 their fierce attitudes and unique style.

Naturally we’d all love to see them voted the world’s best new band, and you can help by following the link and voting over the next fortnight!