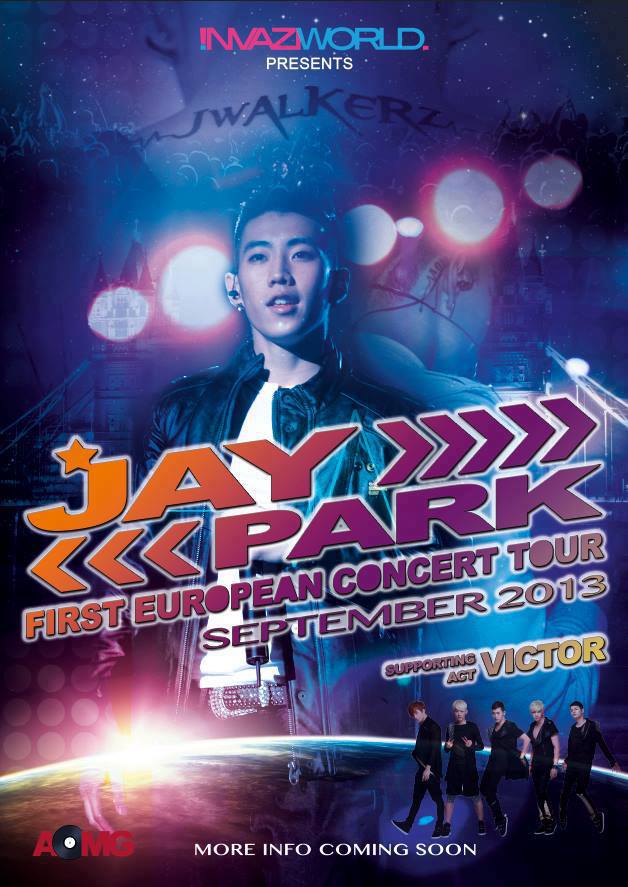 Jay Park has officially set the date for his european tour and will be coming to london on the 21st September as announced today. Ticket sales will be on the 29th July and between £56-70 at 10am (GMT time). Jay Park is official heading to Europe as he has announced the date and locations of his first European Tour. He is set to head to Holland , UK (London) , Paris and Germany.
Please await more informationnd keep updated with kpopconcerts.com

Duchess of Cambridge Gives Birth to a Healthy Boy