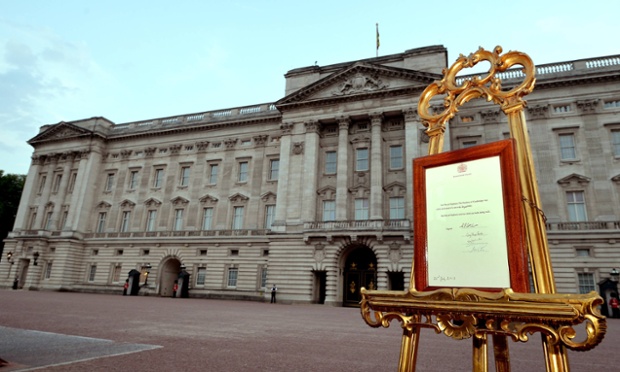 Congratulation messages pour in as the Duchess of Cambridge gives birth to a healthy baby boy.

The royal baby was born on Monday 22nd July at 4:24pm. The official news was not issued until 8:20pm, giving the couple 4 hours together before being launched back into the public eye.

Thousands descended upon Buckingham Palace as the news was also issued on a bulletin board outside the palace, as is tradition. 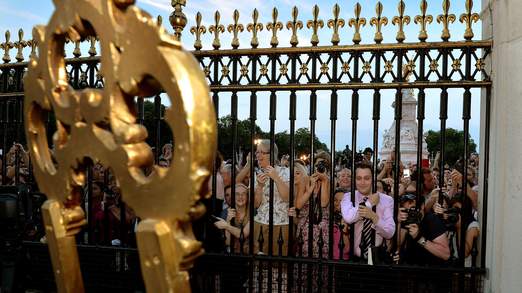 Prince William was by the bedside the whole time at St Mary’s Hospital in Paddington. Mother and baby are said to be healthy and well.

No name has been decided for the royal baby yet, but news is slowly streaming out from Kensington house.

The Queen and Duke of Edinburgh are said to be delighted with the news. Prince Charles is also pleased to be a grandpa.

The new arrival becomes third in line to the throne pushing Prince Harry down to fourth in line.

VIXX releases teaser images and the tracklist for 'Jekyll' album