Is it wrong to download music for free? The short answer is yes, by downloading music for free you are “stealing” music. In reality the answer to this question is a little more complicated than a simple yes or no. This is a feature article on downloading music and whether it is ethical do to so or not. I’d like to stress that I am in no way encouraging people to download music illegally, nor am I intentionally pressuring people into purchasing music. 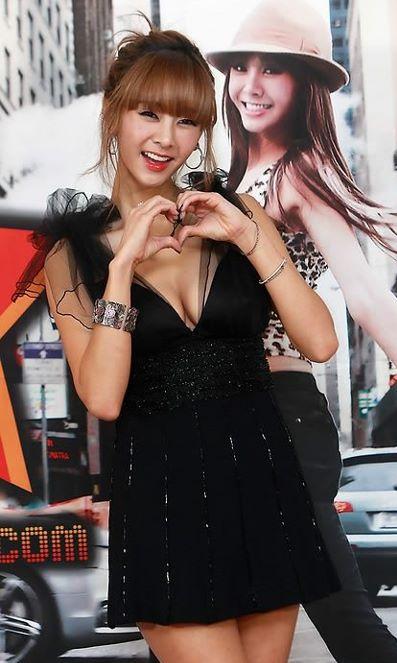 It’s a known fact that the music industry has been in decline for over a decade now. The change over from analogue to digital music is often criticised as music’s greatest downfall, when digital music was a “new” thing no one had thought that music would be able to be shared so easily, and for free too! In 1999 Napster, the world’s first peer-to-peer file sharing site was created. Since Napster only allowed peer-to-peer sharing ie; user to user sharing only, Napster was not actually sharing music but providing a network for users to share music with each other.

At first, Napster seemed like a great idea for the music industry. One user buys a song or album and others are able to exchange songs, which is similar to a friend borrowing an album from you. In reality this is much more harmful to the music industry than you can imagine. Less and less people purchase albums, so the price of the album decreases and the artist makes less profit. If the artist isn’t popular they could most likely be dropped from their label. In 2001 Napster was forced to shut down due to copyright infringement. Napster has since be purchased by Best Buy, it is now used as a paid music service.

We’ve all heard of LimeWire, once considered to be the most popular peer-to-peer client program. LimeWire now displays the following notice on its website. (Source: LimeWire) 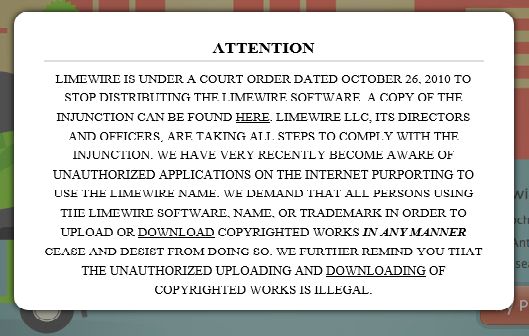 People are also downloading music using torrents. Peter Sunde, one of the founders of popular peer-to-peer torrent site The Pirate Bay, claims that:

The Pirate Bay founders are currently under trial for copyright infringement. Despite being blocked in several countries, as well as by several broadband companies, The Pirate Bay are still going strong. The founders have hidden their servers and claim to know of only a few of their locations. One of the founders speaks about his battle in an interview. (Source: Mdmbham)


“If filesharing is actually about the freedom of sharing things”, is it really wrong to share music or download music for free? The music industry has been evolving since its existence, so shouldn’t it be able to evolve again to stop the decline in sales? Well, it has been evolving in recent years. Artists know that there had been a rapid decline in music sales over the past decade, in order for the cost of the production of their albums and music videos to be covered as well as for a profit to be made artists must seek alternative methods of income than music sales alone. 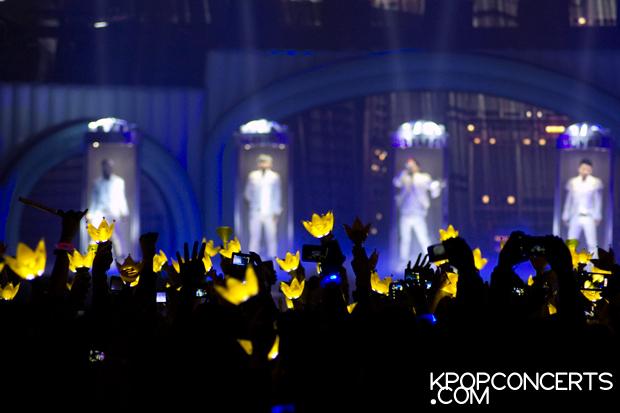 Have you noticed in K-pop that there has been an increase in international concerts as well as world tours? Of course the artists have to first be shown that they’re popular in these countries before holding a concert. The companies know that they are likely to make a profit, since many international fans can not afford to go to Korea themselves. If the artists come to said country they are likely to do well as fans are excited to see the artist or group for the first time. The companies know that they have a good chance of making a profit. At concerts merchandise such as albums, posters and slogan towels are often sold. So the entertainment companies are able to not only profit from a concert but also increase their album sales.

Merchandise accounts for much of the profit made in the music industry besides concerts. Bigbang’s Crownstick (Official lighstick) costs £20 alone, double the cost of an average album. Many fans who download music for free purchase official merchandise. Although the fan may not be purchasing the album, they are still supporting the artist by purchasing official merchandise. So is it really such a bad thing to download music for free? 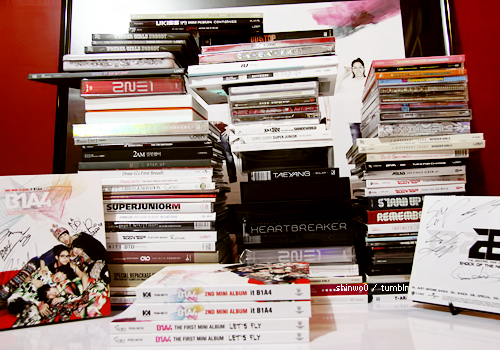 Another strategy which is present in k-pop is to create a more attractive physical album. Larger companies in particular have been producing more unique albums to attract the buyers eye. With a more unique album, fans feel that the album has an additional value to it. Another common feature in k-pop albums is photo cards. Instead of a small booklet with a few pictures, lyrics, and credits of the album photo cards are now being widely used. The photo cards are more attractive and add value to the album, making its price more justifiable. Katy Perry’s album is said to smell like candy floss, the only way to find out whether it is or not would be to purchase the album for yourself.

What about digital downloads, aren’t they often cheaper than physical albums? Yes, they can be. Taking iTunes as an example: iTunes do not have to promote the artist in anyway. In addition to this iTunes take a cut out of the price of the album or song. for every 99p song iTunes take around 13p out of the sale. It may not sound like a lot, but it’s more than 10% of the sale. You should also consider that if the price of the album is cheaper on iTunes, the artist makes less profit. You can also choose to purchase a single song rather than a whole album on iTunes, which means that the artist is likely to make even less sales. However purchasing music through digital downloads is still supporting the artist, and should not be ruled out completely.

Giving out free music has become a new strategy for music promotion. Often an artist will give out a few songs for free, this will give the audience a feel for the album. If they like the free songs there is a chance that they will purchase the full album. The Quiett gave out a free download for his album “AMBITQN”, but also released a physical version of the album. He also made the album available on iTunes. It was up to the fans if they wanted to download the album for free or purchase it. 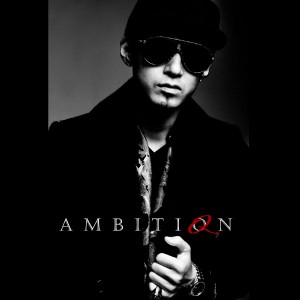 When purchasing a physical album from abroad you also have to think about shipping time. Unless you’re lucky enough to have a store which sells K-pop. You most likely purchase your music online, if you purchase it. I once waited 2 months for an album to arrive, so I know myself just how frustrating it can be. There are also fans who purchase a physical album, but also download the album for free. Let’s call the album, album X. Let’s say a fan purchases the album but knows that it will be quite a while to receive album X, is it wrong for that fan to download the album for free? The fan has already supported the artist by purchasing the album, however by downloading the album for free the fan is keeping the download link active for more fans who may not purchase or support the artist. 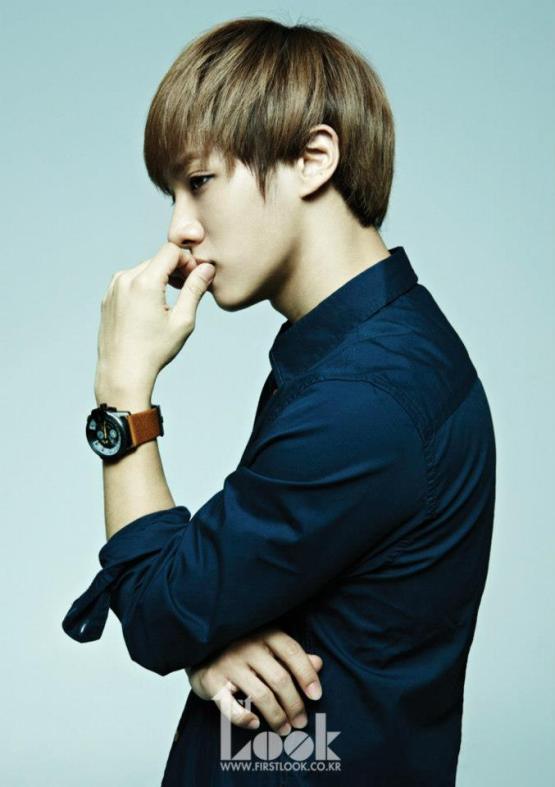