In 2012, indie musicians, such as Epitone Project and Urban Zakapa, attracted public attention by drawing a large audience with their concerts. In 2013, the duo, 10cm, took the honor of becoming the first indie band ever to give a solo concert in the Seoul Olympic Gymnastics Arena—a venue typically reserved for international stars like Maroon 5, and idol groups like Big Bang and Super Junior. 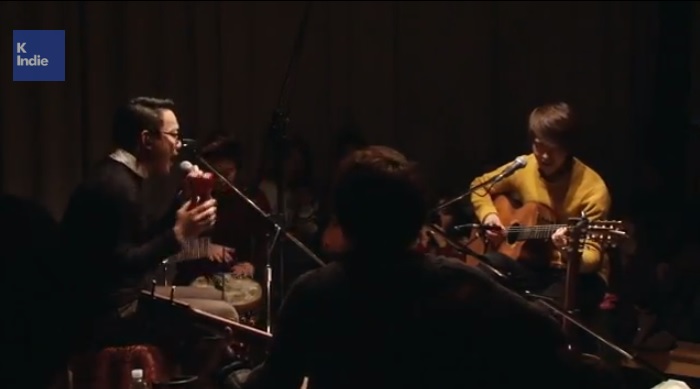 Korean “indie” music traces its roots to the funk and alternative rock groups that frequented clubs around the Hong-ik University neighborhood in the mid 90’s. With the rise of groups like Crying Nut, No Brain, Sister’s Barbershop, and Deli Spice, the term “an indie band from Hong-ik Univ.” became a code-phrase for quality music in the 2000’s. By the late 2000’s, musicians, such as Chang Kiha (a.k.a. Kiha & Faces), YOZOH, Guckkasten, The Black Skirts, and Broccoli You Too had solidified the status of indie music in Korea. 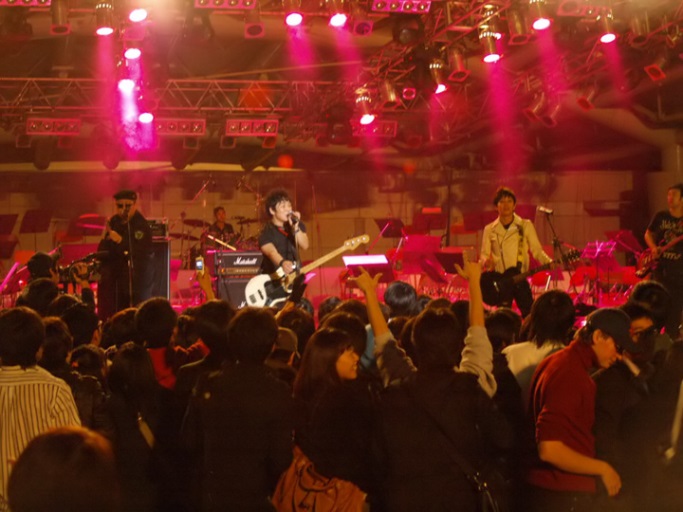 In spite of the common grievance that it is extremely hard for musicians to make a living without a backing of big agencies, indie music has been gaining a strong momentum over the last few years, leading to big wins in the 2013 Korean Pop Music Awards, in which Album of the Year, Best Modern Rock Album, and Best Modern Rock Song went to the alternative rock band, 3rd Line Butterfly, which outperformed big stars like Psy and G-Dragon. Other indie musicians, such as Busker Busker (Best Pop album), 404 (Rookie of the Year), Glen Check (Best Dance & Electronic Album), and Soriheda (Best Hip Hop Album), also took trophies home. 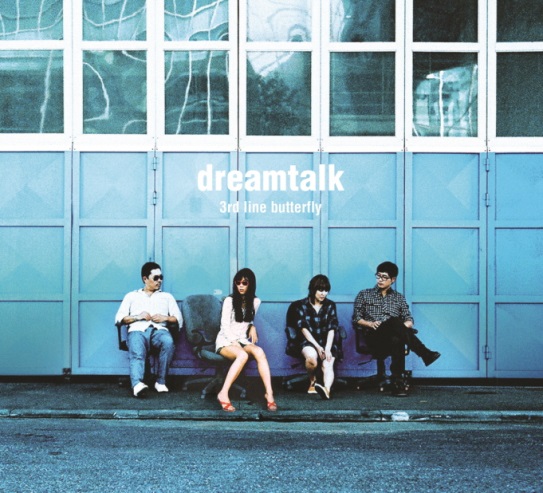 Encouraged by domestic success and overseas Korean Wave, Korean indie musicians are now reaching out internationally. Galaxy Express, Vidulgi OoyoO, and Idiotape had a joint tour of North America in 2011; 3rd Line Butterfly, Yellow Monsters, and Crying Nut followed suit in 2012. In 2013, Galaxy Express, Goonamguayeoridingstella, No Brain, and Lowdown30 toured together in the US and participated in K-pop Night Out at SXSW, joining other indie and mainstream artists, including Guckkasten, f(x), and Windy City. 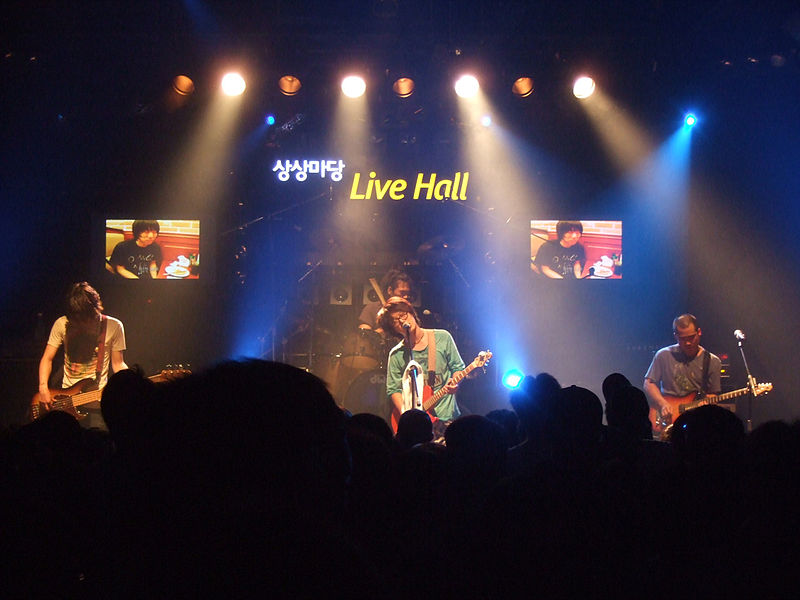