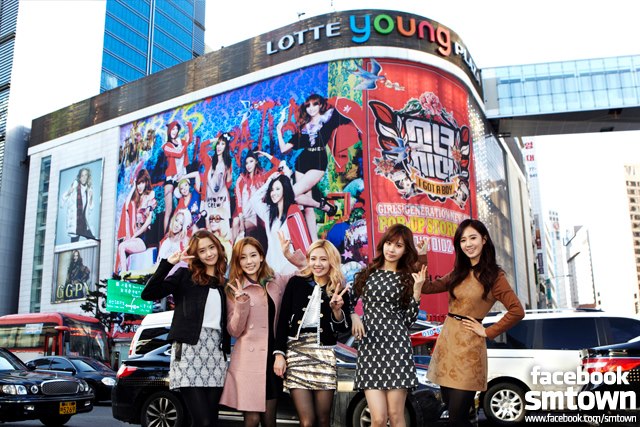 Girls’ Generation will start their tour in South Korea on June 8 and 9. This will be the first concert in their home country since 2011. Tickets for the world tour will go on sale through GMarket on May 9.

Girls Generation have completed their arena tour in Japan playing out to over 200,000 fans from February to April.

A Korean Gentleman? - A Breakdown of PSY's Gentleman Video