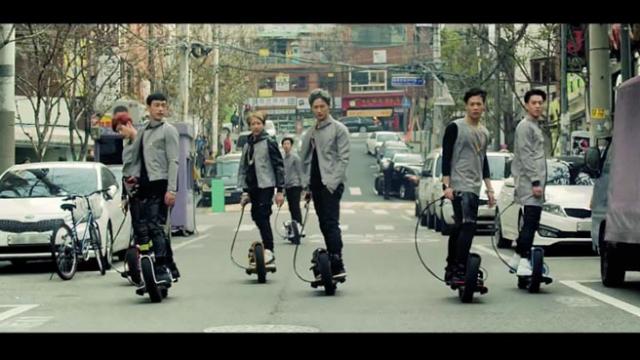 Two more members of GOT7 have been struck down with swine flu, after it was reported that Jr had contracted the vicious strain of the flu virus.

Newsen spoke with a JYP Entertainment rep who confirmed the diagnosis, “Got7’s JB and Youngjae were also diagnosed with swine flu”.

Due to the current situation with three members down, it is unlikely that GOT7 will be able to perform on this week’s music shows.

The JYP Entertainment rep continued to say, “We have to wait and see how fast they improve their health Until then, we can’t give an answer on the group’s appearances on music programs”.

GOT7 only recently made their official debut and were due to promote “Girls Girls Girls”, but this will be delayed until the situation with Jr, JB and Youngjae becomes more positive.

Clazziquai Preparing to Make Their Comeback With New Album