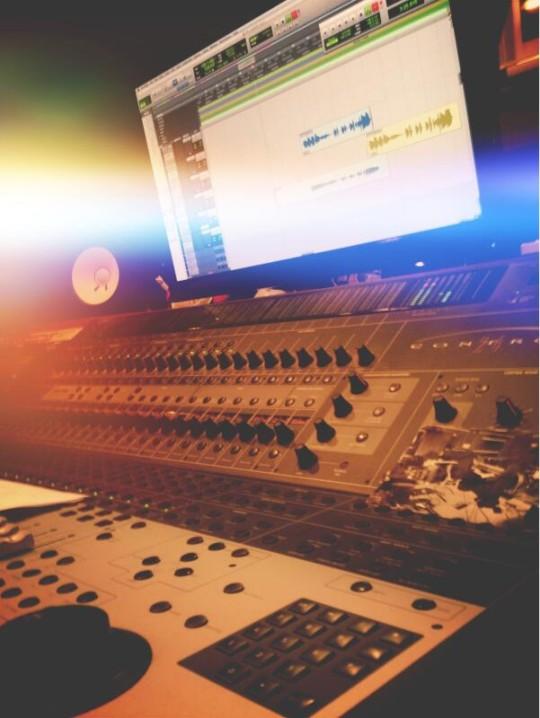 Clazziquai’s Alex has teased the groups comeback with their 10 year anniversary since their official debut.

Alex wrote on his Twitter, “Working on our 10th anniversary album It’s on tha way. Wait for it”, along with the picture of some of the equipment in the recording studio.

Clazziquai had made their official debut way back in 2004, but had previously been around the underground music scene. The group started to become mainstream through MBC’s “My Name is Kim Sam Soon”.

There’s no release date yet for the album.