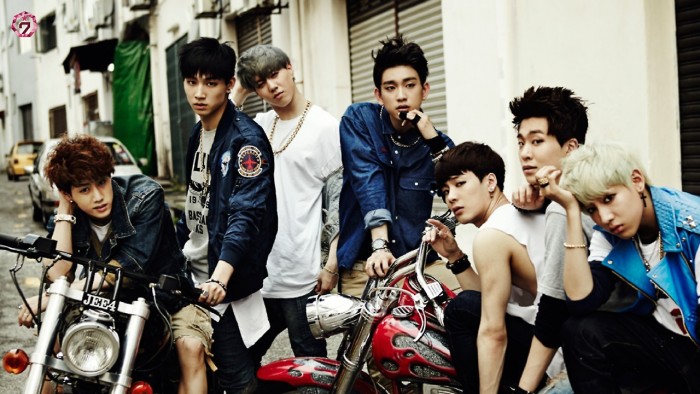 Clear your schedules for the first few weeks of May!

JYP Entertainment’s very own rookie idol group GOT7 will be meeting their American fans for their first ever fanmeets in the United States!

News of the fanmeets have been circulating around social media after the father of GOT7’s Mark replied to a fan’s tweet and revealed that the fanmeet will take place following GOT7’s first U.S. performance in Los Angeles at the Korean Times Music Festival on May 2nd.

@Lovekawaiieh They have a GOT7 fan meeting at N. Calif after KMF

GOT7’s fanmeets will take place in three cities: San Francisco on May 6th at the Warfield, followed by Chicago on May 8th at the Riviera Theatre, and then finishing it off in Dallas on May 10th at the Verizon Theatre. 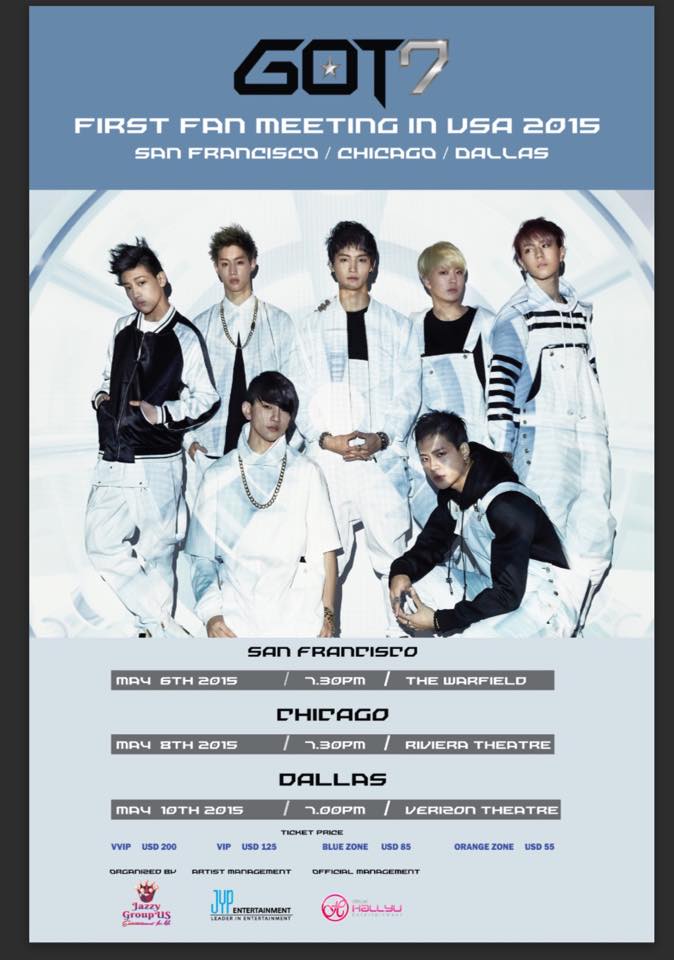 SMTOWN Family Wants Everyone to Do the "Chok Chok" Dance