On the same day as the announcement of the solo debut of 15&’s Park Ji Min, JYP also released the first teaser image for “Hopeless Love”.

Park Ji Min’s first single as a solo artist will be set to release on April 5.

The new image teasers of Park Ji Min were released through JYP Entertainment’s official Twitter today. Fans were pleased to see how much she has grown up since hitting the spotlight through SBS’ “K-pop Star”.

She will be promoting her debut through this seasons “K-pop Star” on April 5. 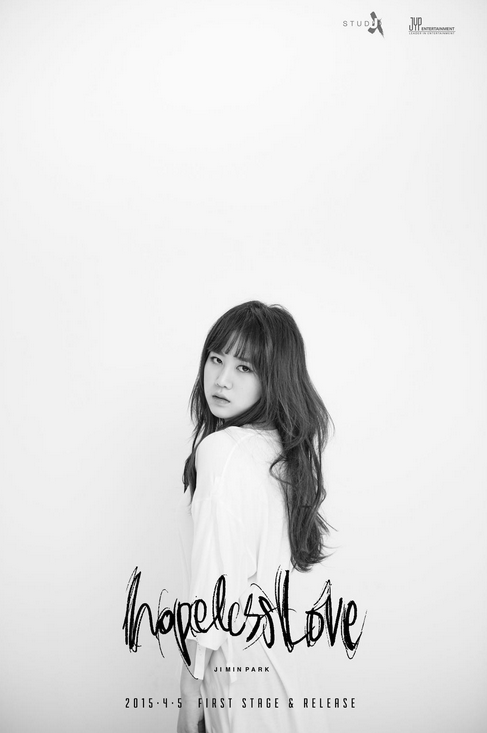 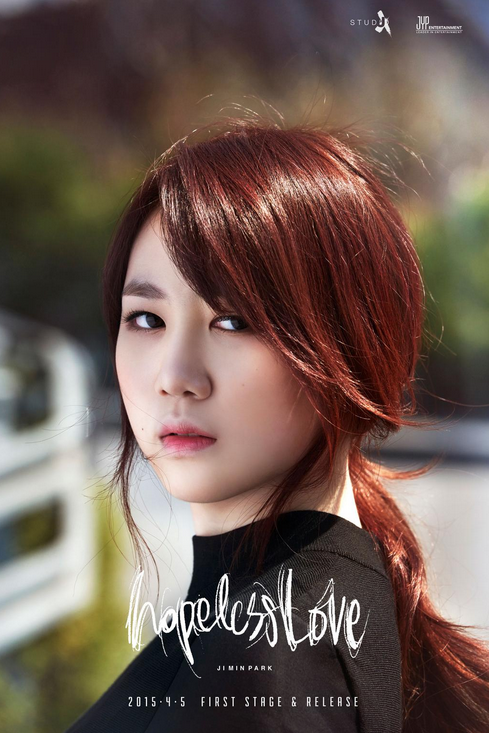 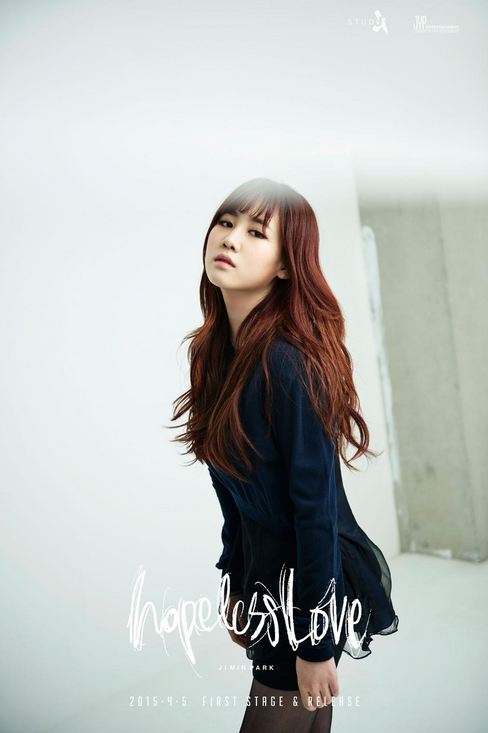 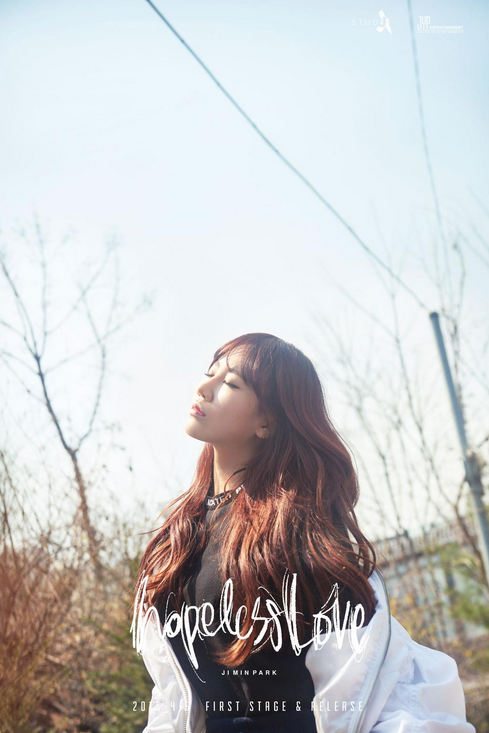 GOT7 to Hold Three Fanmeets in the U.S. in May