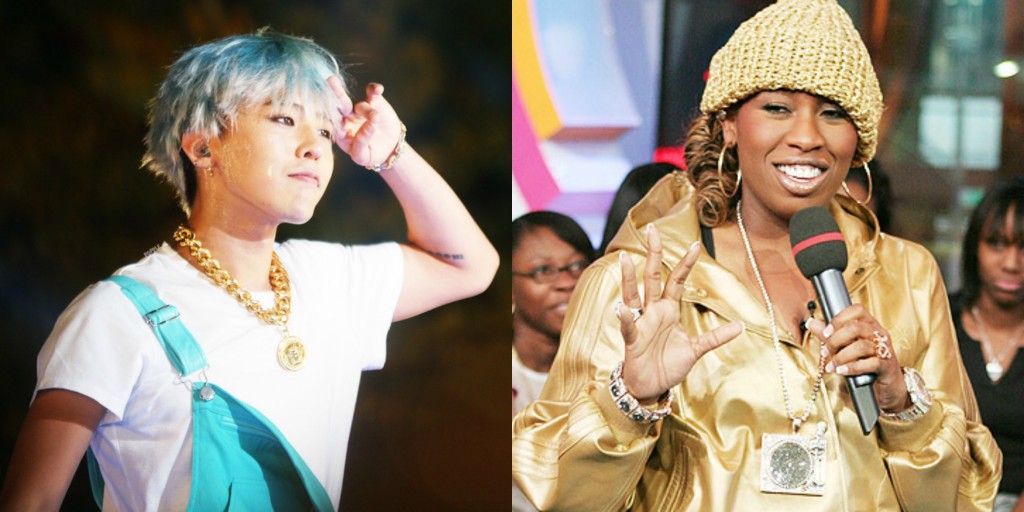 Through his “From YG” updates, Yang Hyun Suk of YG Entertainment has been updating us on new plans for his artists.

Today his update revealed that BIGBANG’s G-Dragon will be making a comeback this August, with special guest; Missy Elliott!
In 2009, GD celebrated his 21st birthday with the release of his first solo album. This year, he will release another solo album on the same date as he did 4 years ago, which is August 18th. This album was already in the process of being made when GD’s mini album was released in September. The album will be composed and written by G-Dragon, with Teddy and Diplo to help produce some songs too.

It has also been revealed that after a lot of effort to get in contact with her, Missy Elliott will feature in one of the songs in his album. YG sent her some works of GD to show off his creativity, and has finally sparked her interest. Through a lot of meetings over the phone with her, they have agreed that GD will write the lyrics which will be sent to her, and she will write her own rap.