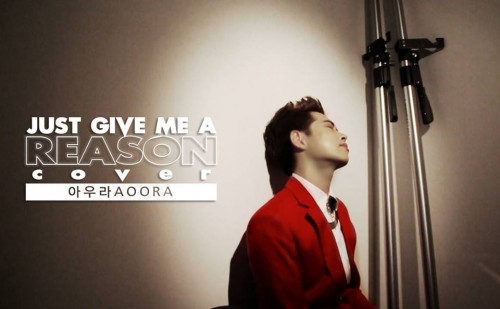 600 days after AA’s first debut stage, eldest member Aoora treated fans to a well put together cover of Pink’s ‘Just give me a reason’.

For days AA have been posting mysterious signs on their twitter leaving fans curious as to what their next project will entail. They first posted this [quote]@2011__AA: What ??

Leaving fans to speculate about the groups upcoming comeback. However, a few hours later ..

To the shock of everyone, the surprise was Aoora covering Pink’s ‘Just give me a reason’.

Does this mean the highlighted ‘A’ meant Aoora? What else could this code mean? Kpopconcerts will be keeping fans updated. Check out the cover below!

G-Dragon to Make a Comeback in August!

MYNAME to Make Their Comeback in July