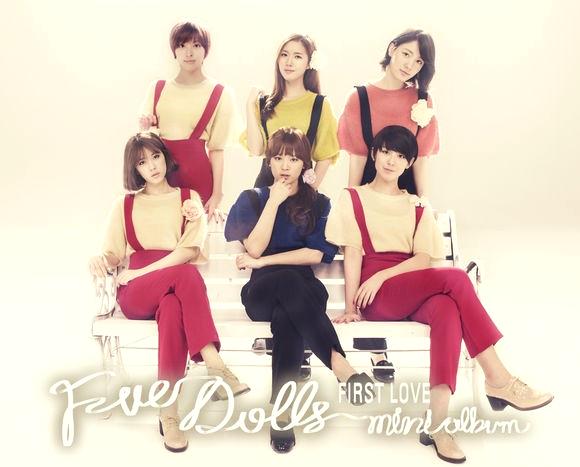 The girls have already started their comeback performances on September 12.

Core Contents Media already mentioned last week that Tara N4’s Dani will feature in “Love You, Love You Not”.

“First Love” is due to be released on September 17. 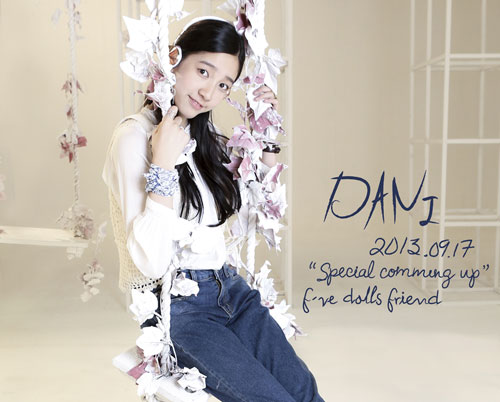