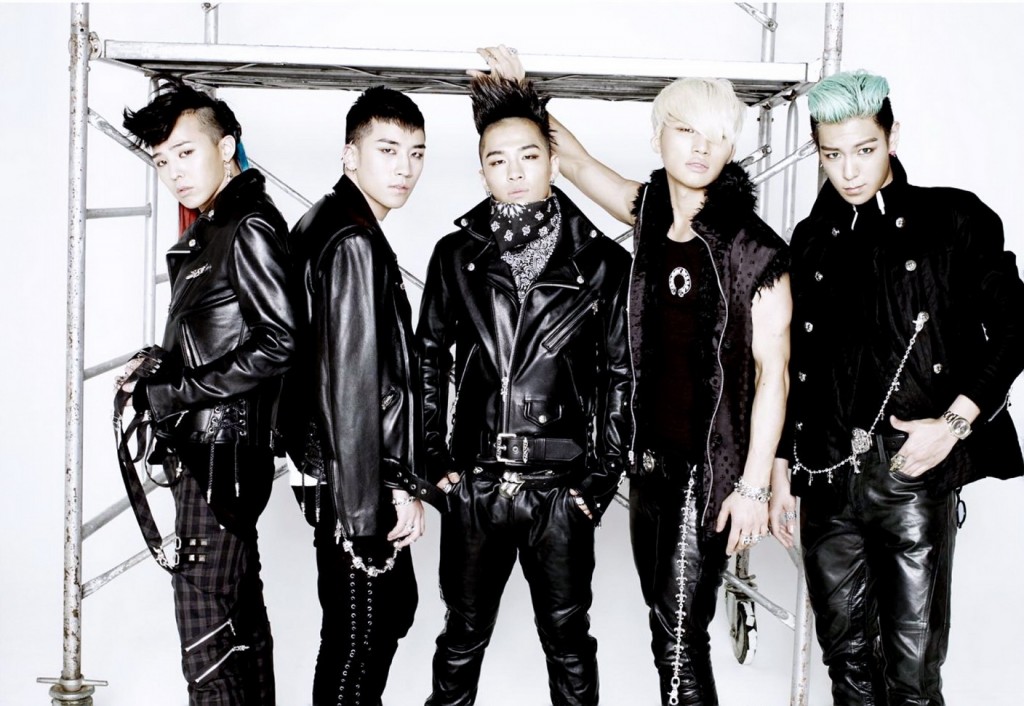 After a year of silence on news about Big Bang’s group comeback, fans were starting to wonder if they would make a comeback at all. Now, it’s been announced by a representative that Big Bang will release a new single either in late October or early November!

Since Monster, the boys have all been focusing on solo activities.  Seungri’s solo album, G-Dragon’s solo album, Daesung’s Japanese album, TOP’s filming and Taeyang still in the making of a new album. There’s also plans of a Japan dome tour scheduled for November. Who’s excited to see them again as a 5?

JYJ is back with "Only One"