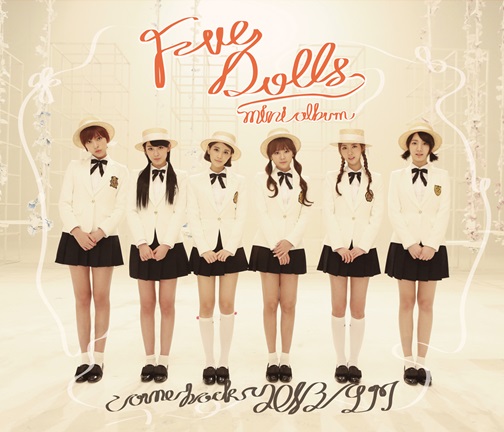 Five Dolls are signed under Core Contents Media, who T-ara are also signed onto.

The formation of Five Dolls came from a result of mixed group Coed School. Four of the girls were taken from that group to form 5Dolls. 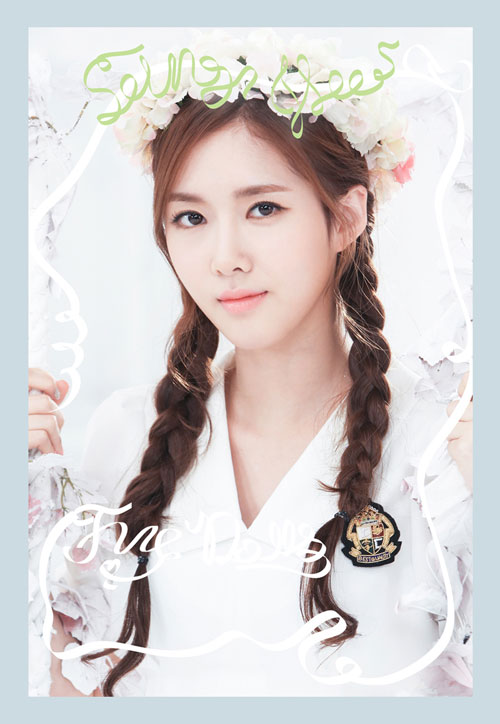 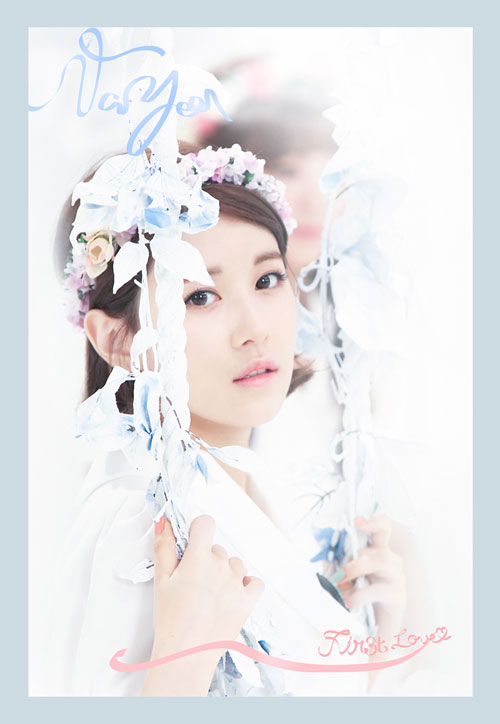 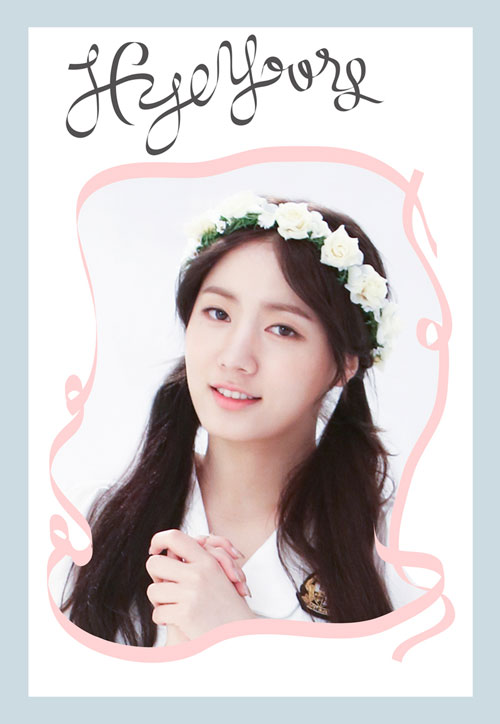 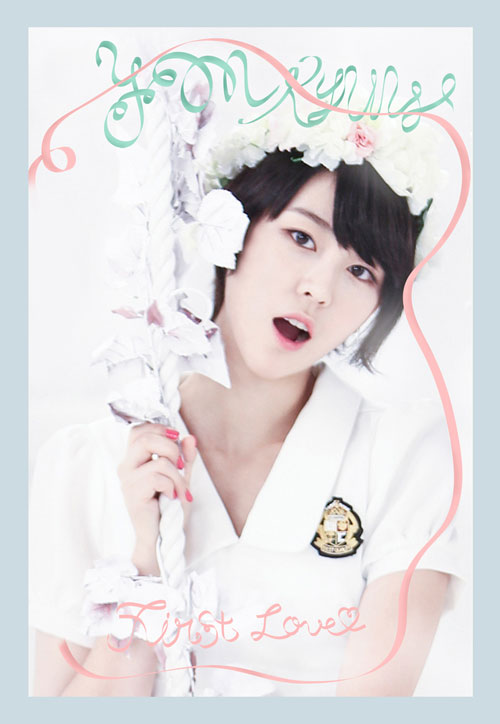 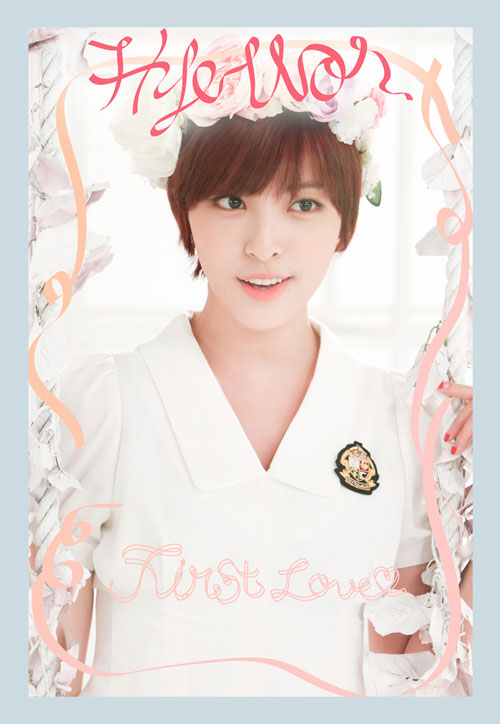 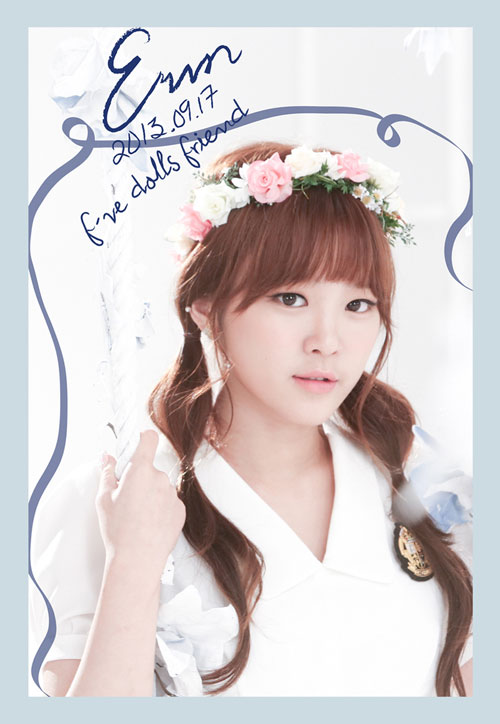