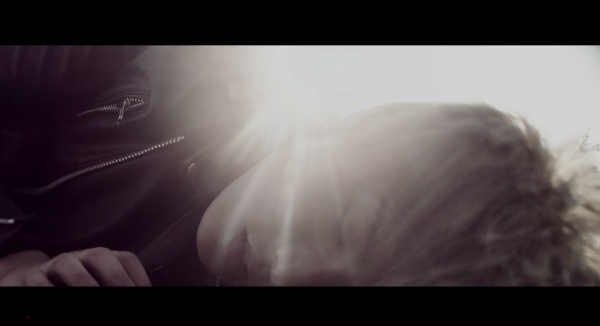 BBC are you guys ready for this?

Block B released a teaser for their  long-awaited comeback!

The boys will make their return with the pre-release of their comeback track, “Be the Light“.  The teaser hints at an intense, action-packed music video as Block B’s U-Kwon is seen being attacked by a group of thugs with quick flashes of a mysterious woman. The video is accompanied by a sweet piano melody and airy vocals alluding to a possible ballad track.

Block B’s “Be the Light” will be pre-released on Sept. 23rd.  The group is also also expected to hold its comeback showcase on October 9th at Korea University Hwajeong Gym.

The release of the single and showcase marks the  group’s first activities since transferring over to entertainment label Seven Seasons after undergoing a law-suit battle with its former label, Stardom Entertainment.